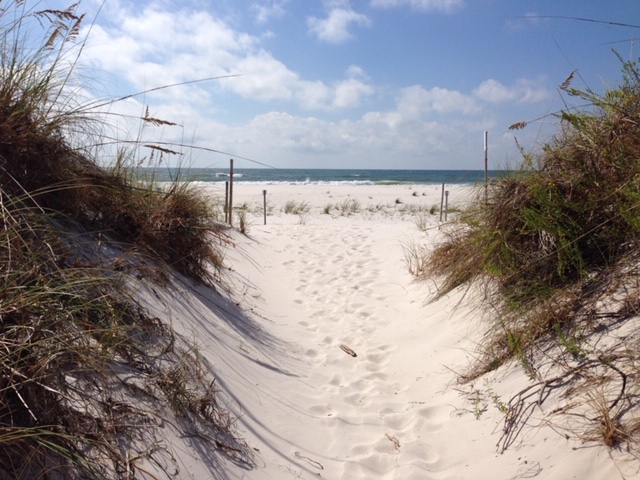 The Bon Secour National Wildlife Refuge protects beach and dune habitat
Just east of the beachfront town of Gulf Shores, Alabama, the Bon Secour National Wildlife Refuge offers a safe home to some of the area’s most threatened species. The last large undeveloped parcel of land along the Alabama Gulf Coast, the 7,000-acre refuge was created in 1980 to protect the habitats of migratory songbirds and those of threatened and endangered species. The Refuge, which has been named as one of Alabama’s Ten Natural Wonders, also offers humans a chance to commune with nature along one of its scenic hiking trails. 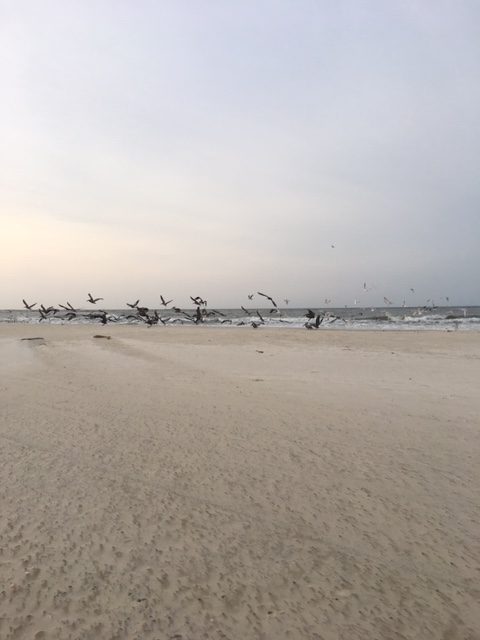 The Refuge is an important stopover for migrating birds

The area is an important stopover for birds during spring and fall migrations; more than 370 species of birds have been identified during migration. The Refuge is also home to birds year round; residents include the Snowy Plover, listed as a Near Threatened species, which nests on the beaches.

The tiny, endangered Alabama Beach Mouse lives only in the scrub habitat and rolling sand dunes along a sliver of coast. The Refuge protects the last remaining undisturbed Beach Mouse habitat  in Alabama.

During summer, the beaches of the Refuge provide nesting sites for the Loggerhead, Green and Kemps’ Ridley sea turtles.  Conservation strategies to protect these turtles under the Endangered Species Act include protecting and monitoring the nests. 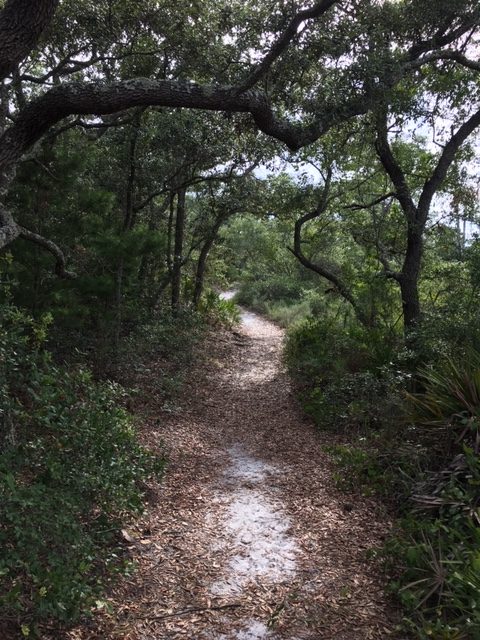 Hiking trails at the Refuge are open year-round

All Refuge trails are open year-round during daylight hours. In winter,  nature hikes led by volunteers and rangers are an ideal way to become familiar with the Refuge’s wildlife. Volunteers also lecture on subjects ranging from snakes to native medicinal plants. Visitors continue to enjoy the Refuge during the hot months. Intern Elliott Fackler says that during summer, people enjoy birding and fishing on the beach, which is peaceful since there is no development nearby. 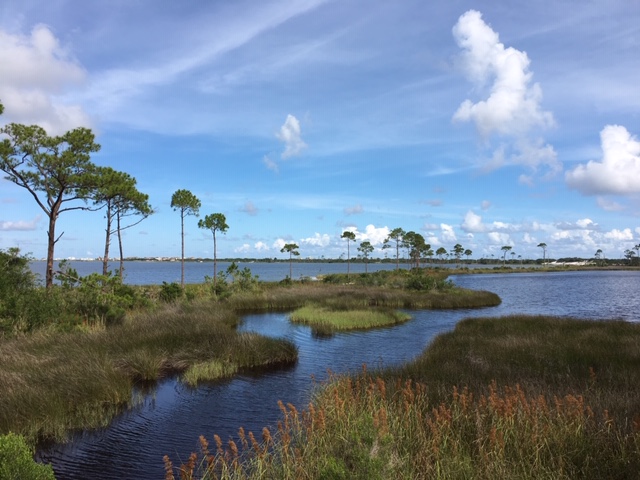 The Refuge also protects the scenic back country

The Bon Secour National Wildlife Refuge is located at  12295 State Highway 180 W. near Gulf Shores, Alabama. For more information  check the website at  www.fws.gov/refuge/Bon_Secour/ or phone 251-540-7720