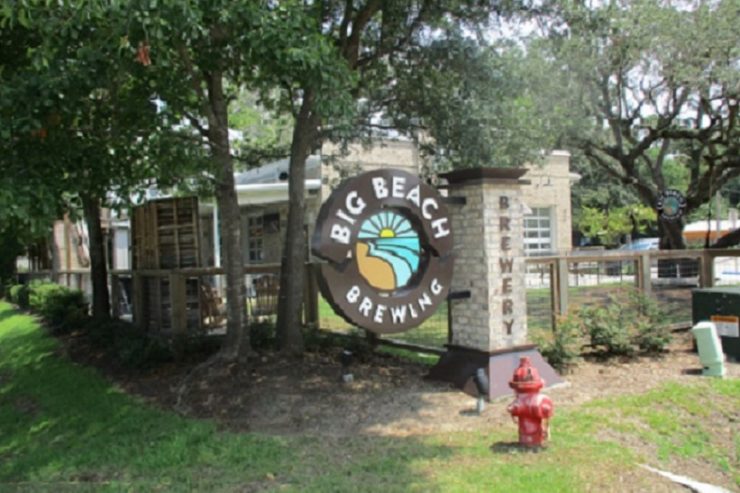 Opened in October, 2016,  Big Beach Brewing Company is housed  in an open-air taproom complete with fireplace (which, admittedly, is not seeing much use this summer) and garage doors which are closed during the day to preserve the vital air conditioning. The name—Big Beach—echoes Gulf Shores’ slogan “small town, big beach” and the brewery is, like the beach, open daily. Twelve taps dispense craft beers and house-made lemonade. Food, sadly, is not served, but visitors are able to order for delivery or bring their own, and a couple of times a week local caterers and restaurants bring food to sell in the parking lot. 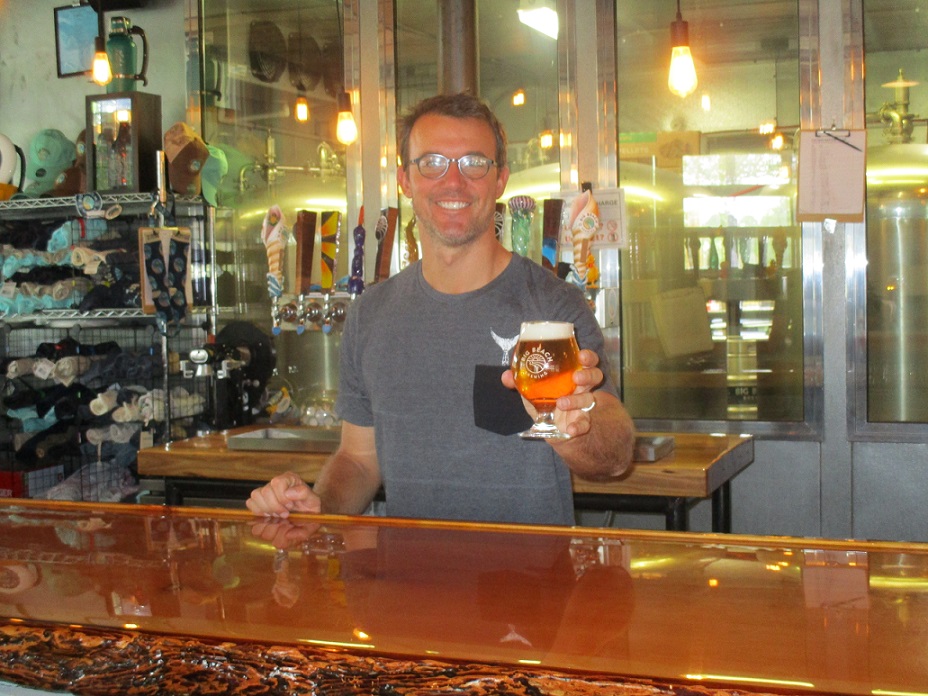 The Shamburgers—Jim, Julie, son Ryan and daughter Millie–are joined by head brewer Rod Murray, whose 20-year brewing career has won him a fair share of awards including recognition by the Great American Beer Festival; and Ryan Bingham, who is always on the lookout for creative recipes. The duo is currently working on developing a Cap’n Crunch Mixed Berries brew.

The brewing system produces IPAs, stouts, cream ales, and Belgian style beers, all from 300-gallon vessels, and the beer goes directly to the  taps.  Co-founder and General Manager Ryan Shamburger  says the best-selling beer is Rod’s Reel Cream Ale, developed by Rod Murray, which Shamburger describes as “the kind of beer you want to drink at the beach.” 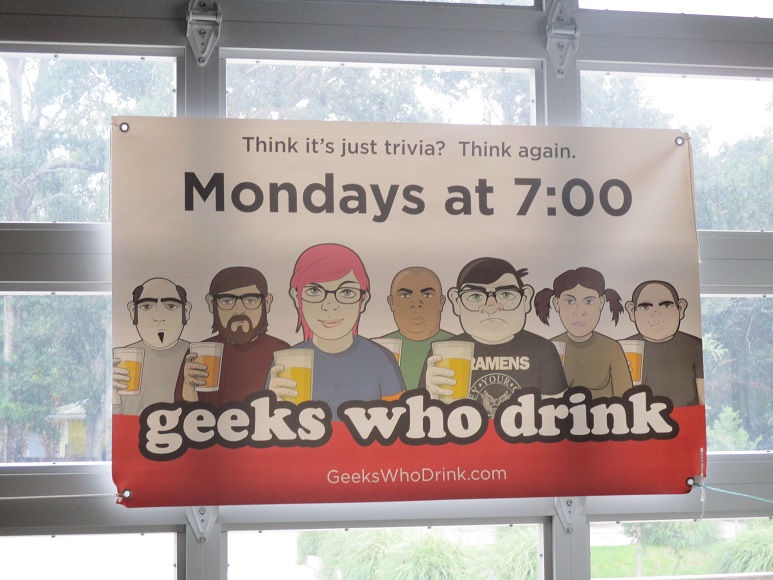 Every Monday, the brewery hosts “Geeks who Drink,” a sort of extreme trivia contest, and live music is featured every weekend. The first Thursday of each month sees the release of small batches brewed to see what the community likes. In September, Big Beach Brewing Company will be represented at the Emerald Coast Beer Festival in Pensacola, Florida,  where it will continue its mission of “getting to know the local palate.”

Big Beach Brewing Company is located at  300 East 24th Street in Gulf Shores, Alabama and is open daily. For more information check the website at www.bigbeachbrewing.com