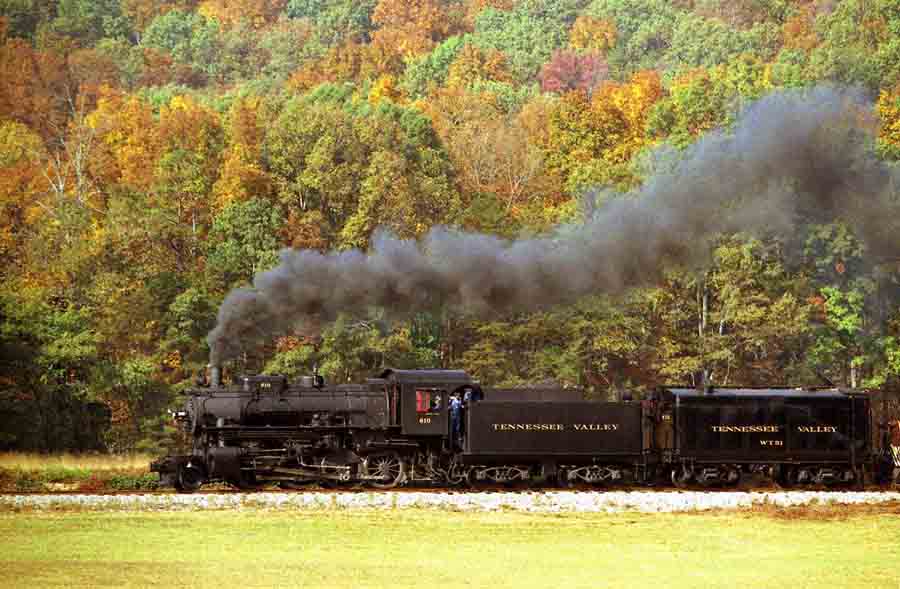 Nestled along the banks of the Tennessee River, Chattanooga is a place of scenic beauty. It’s easily accessible, affordable, walkable and with plenty of things to do, it’s the perfect destination. Plus, you just can’t go wrong visiting a place where the Moon Pie was created. 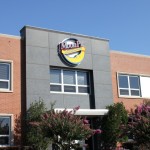 dubbed as “the original smore” but it wasn’t until 1917 when an employee came up with the Moon Pie name. It stuck and since then this family owned enterprise cranks out millions of those tasty treats. The Chattanooga Bakery doesn’t give factory tours, but you can stop in the front office and get some samples of this Americana icon. 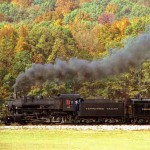 Academy Award for their famous song, “Chattanooga Choo-Choo”. Today, you can get a glimpse into the past when you visit the Tennessee Valley Railroad and Museum. Hop aboard the Missionary Ridge train and learn all about Chattanooga’s transportation history. The steam engine will take you through the scenic Chattanooga countryside and show you how they use a turnaround wheel for switching. The Railroad celebrates its 50th birthday in 2011.

To really get into the railroad experience, plan to stay at the Chattanooga Choo Choo. This rail-yard- 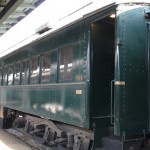 turned-hotel has 48 Victorian train cars from the 20’s, 30’s and 40’s that have been converted into hotel “rooms”. These accommodations fill up fast, especially on the weekends so be sure to plan accordingly and make reservations. In addition to several restaurants, shops and a model railroad museum, the 25 acre property operates a trolley tour around the grounds and gives visitors an exciting and educational excursion of how this unique mode of transportation made it to Chattanooga. 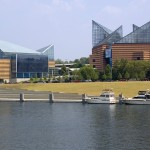 powered shuttle buses that run up and down Market and Broad streets so getting around downtown is a breeze. The riverfront area was completely revitalized in 2005 and is now home to the Tennessee Aquarium which also operates the River Gorge Explorer, a high-speed river tour on a catamaran.

Outdoor activities for residents and visitors are encouraged and plentiful. There is a pedestrian only bridge crossing the Tennessee River which wraps its way along the banks of the city. The new Tennessee Riverpark has over 13 miles of walking and bike trails alongside the river. Outdoor Chattanooga, which is part of the Parks and Recreation Department, offers kayak rentals.

No visit to Chattanooga is complete without a visit to Ruby Falls. This cave was founded in 1928 by Leo 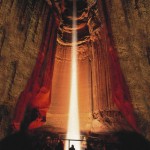 Lambert who crawled on his belly for over seventeen hours to discover the magnificent waterfall that lies within. He was so impressed that he brought his wife, Ruby back to show her and named the cave after her. In addition to spectacular cave formations, Ruby Falls is the tallest and deepest underground waterfall that is open to the public. New in 2010, Ruby Falls also opened a one-of-a-kind zip stream aerial adventure. This new zip-lining course is made up of obstacle courses and challenges built into the trees of Lookout Mountain while offering spectacular views of the city.

Rock City is also a popular destination. Rock City got its name in 1823 when sightseers would come here 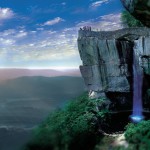 to ride mules through the naturally formed “streets” and regaled other travelers with their tales. This unique geological and manmade experience was opened to the public in 1932 by Frieda Carter who had spent four years prior forging a path through these rock formations. “Created by God-enhanced by man”, current owner Bill Chapin is a third-generation of Frieda’s and continues to carry on Rock City’s mission to “create memories worth repeating. 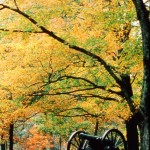 National Military Park. Called the “river of death” by the Cherokee, this was the second bloodiest battle of the Civil War. The park is one of the oldest and largest battlefields and boasts over 650 monuments. It also was one of the Nation’s first military parks and draws over a million visitors each year.
About a 3-4 hour drive from Simpsonville, this is a great weekend (or longer!) destination to visit and this is just a small sampling of the many things to do in the Chattanooga area. So “chug” on over to Chattanooga.

For more information on things to see and do in Chattanooga, visit the Chattanooga Visitor’s Bureau.