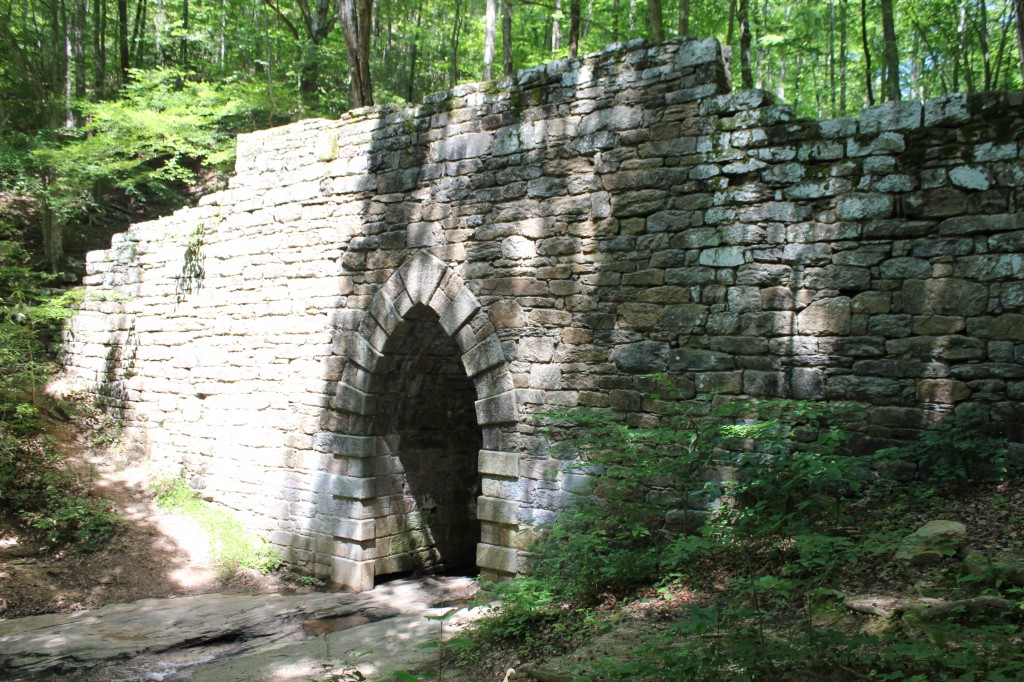 The Dark Corner of South Carolina has been shrouded in mystery for over 175 years.  Loosely defined, it’s the towns of Landrum, Gowensville and Glassy Mountain that make up the Dark Corner.  The area was named not from its reputation for moonshining as most people believe, but because in 1832 it was the only area that voted against the nullification act which gave South Carolina the right to ignore federal mandates.  A local politician said in one of his speeches that this was a dark corner where the light of Nullification could never shine. Thus the name the Dark Corner caught on.

Unfortunately, there are very few historical markers, monuments and places to visit where you can really get a feel for the Dark Corner and what it’s all about. According to Dean Campbell, aka the Squire of the Dark Corner, “We want people to discover the Dark Corner in a quiet way, for themselves,” as opposed to being a major tourist attraction. Campbell is a Dark Corner native, a fantastic story-teller and historian.  But there are some places where you can still get a glimpse into the Dark Corner’s storied past so consider spending a day tracing through history.

experience.  Owners Joe Fenten (also a Dark Corner native) and Richard Wenger make moonshine “just like they did in the 1700s.  We use a copper pot, quality local ingredients and no electronics,” says Fenton.  But it’s not just about sampling the moonshine.  They also have on display photos, artwork and several 17th and 18th century antiques from the Dark Corner region.

Don’t imbibe too much as you will continue your journey north to the town of Gowensville, the oldest settlement in the Dark Corner.  Gowensville is named after John Gowen, who commanded a fort nearby and was instrumental in a skirmish that led to the nearby Battle of Cowpens in 1781. The First Baptist Church in Gowensville (formerly the Cross Roads Baptist Church) was established in 1820 and its cemetery contains several historical gravesites including grave sites of 7 of the 8 generations of Campbells.

Just off Highway 11, a stop at the Poinsett Bridge is a must. While it’s no longer used for vehicle traffic, the bridge was part of a main route from Columbia, South Carolina to Asheville, North

Carolina.  The bridge was built in 1820 using no mortar, only fitted stones and features a 14-foot high Gothic Arch. It is the oldest standing bridge in South Carolina and is named after Joel R. Poinsett who was director of the South Carolina Board of Public Works during the designing of the bridge. Local tales of the bridge being haunted are plentiful. Some say the bridge is haunted by a slave who was hung while the bridge was being built while others say the bridge was built on Indian land and that the tribe haunts the area. There have been reports of strange lights, voices and apparitions, mostly occurring late at night.

Another stop is in Landrum at Campbell’s Covered Bridge.  This bridge was built in 1909 and is the last surviving covered bridge in South Carolina. It’s believed that the bridge is named after Lafayette Campbell, who at the time owned 194 acres in the immediate area.  The 38 foot long, 12 foot wide pine structure that spans Beaverdam Creek was built by Charles Irwin Willis.

To truly experience the Dark Corner, nothing beats a tour given by the Squire himself.  Dean was dubbed the Squire of the Dark Corner in 1977 by a Greenville News Reporter for his vast knowledge of the area.  He conducts personal and group tours of the area and provides not only a detailed history while on his tour but he’s got access to private property so you can get a glimpse into even more history of the Dark Corner.

The Cherokee Foothills Scenic Highway bisects the Dark Corner for about ten miles.  In a recent Upstate Information Hub Newsletter, we featured some of the many attractions along Highway 11. Consider combining the two driving tours for a truly memorable experience.