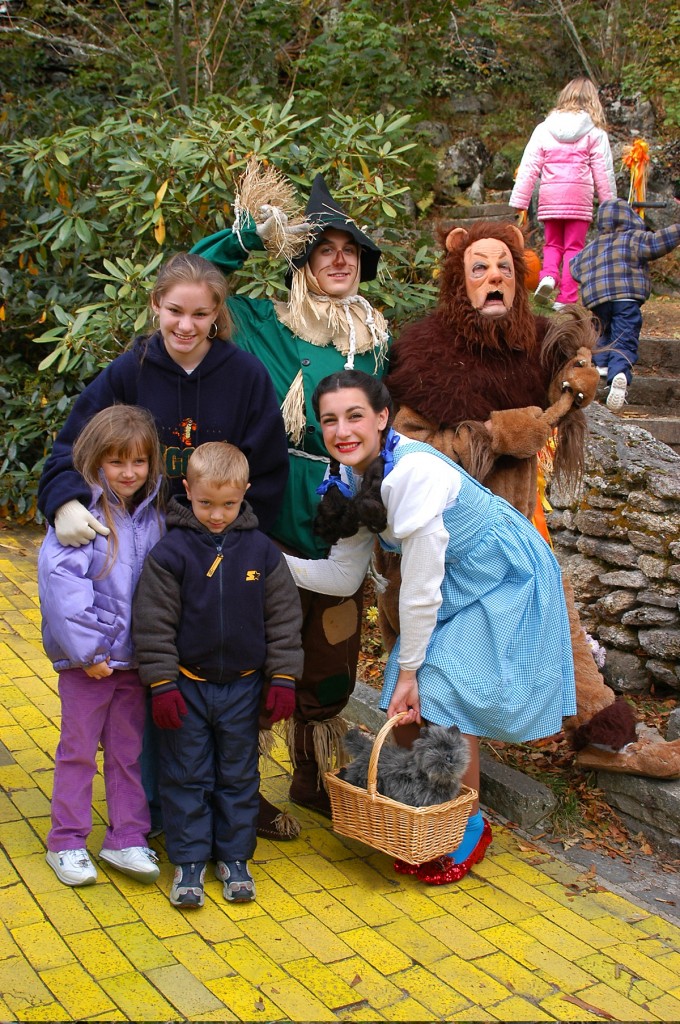 Fall is a great time of the year.  The air begins to cool down and turn crisp.  The leaves begin to change to vibrant shades of rust, orange and red.  But the very best things about this time of year are the fabulous fall festivals going on in our area.  From the quirky Woolly Worm Festival in Banner Elk, NC to the prestigious Euphoria event taking place right here in the Upstate, there’s an event for everyone.  So get out and enjoying the fresh air and celebrate all of the fun fall festivals that the South has to offer! 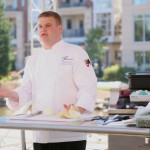 and features over 200 tasty creations from over 40 of Greenville’s best restaurants. In addition to its diversity of food, St. Francis Fall for Greenville is also known for its free musical entertainment performed by local and regional musical talent on six different stages. Additional ancillary events include a variety of children’s activities, culinary demonstrations, wine tasting, a beer garden featuring 14 craft breweries and various competitions including a Bartender’s Mix-Off, Back of House Race, Jalapeno Eating Contest, Silver Spoon – People’s Choice of Favorite Restaurant Award, Silver Spoon – Taster’s Choice of Favorite Restaurant Award (culinary experts) and Waiter’s Race. In celebrating the event’s 30th anniversary, this year’s festival will feature the Coppenrath Europe’s Bakery Cake Challenge. The new event will challenge both amateur and professional cake decorators to compete and showcase their cake decorating skills.

When: October 14th through October 16th

While exploring local folklore about Woolly Worms being able to forecast the weather and also looking into the need to have an annual festival, Banner Elk resident Jim Morton put the two things together and helped create the Woolly Worm Festival Association. This annual festival is held in downtown Banner Elk and now attracts over 23,000 visitors and 140 vendors. It’s two days of crafts, food, music, and of course the woolly worm racing. 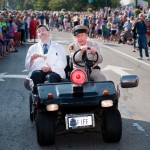 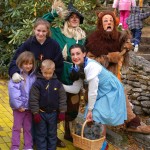 Scarecrow and more. Many folks come in costume and are encouraged to bring their “Ozzie” photos and treasures to add to the event.
There will be a mini-museum to visit and artifacts to share. Bluegrass bands, local dancers, and a small petting zoo will add more fun at the Farm.

When: October 1st through October 2nd

While not a “traditional” fall festival, this one is worth mentioning.  In its 6th year, this weekend long event 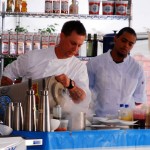 Touted as what an old-fashioned country fair should be this event has wagon rides, a hay maze, livestock displays and carnival rides.  It also features a lumberjack show and a petting zoo.

When: October 4th through October 8th

Time to make the scarecrows! This unique fall event has scarecrows that are made by local students and businesses and then are scattered all over town! Free family merriment includes groovy country music with 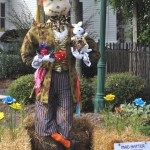 The Lake Murray-Irmo Woman’s Club was looking for a way to raise money to build a new library in 1973. When listening to a WIS Radio broadcast by Gene McKay, a personality on the morning show, said he had his imagination piqued by a small, downtown Irmo hardware store named The Ancient Irmese General Store.

“What were these Ancient Irmese like?” pondered McKay, “Probably short people — a farming tribe who lived off okra!” Thus the annual Okra Strut was born. The festival is now a two day event featuring a street dance, parade, arts and crafts, rides and amusements, petting zoo, lots of festival food and Okra man.

Chicken Bog is a conglomeration of rice, spices and chicken and is a PeeDee native treasure. Legend has it that one Yankee officer liked it so much he switched uniforms. So why not celebrate that with a Chicken Bog Cooking Contest, Arts & Crafts, Kid’s Area, Concert, Fireworks, Car & Tractor Show, and Great Food.

With shrimp races (yes, you read that correctly- but they are rubber shrimp, not real ones!), a 5k run/walk 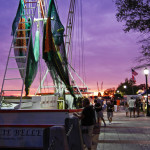 and a tagline that reads “Dance your shrimp tails off, come with an empty stomach, vote for your favorite shrimp dish and meet Vanna White!” what’s not to like.

When: September 30th and October 1st