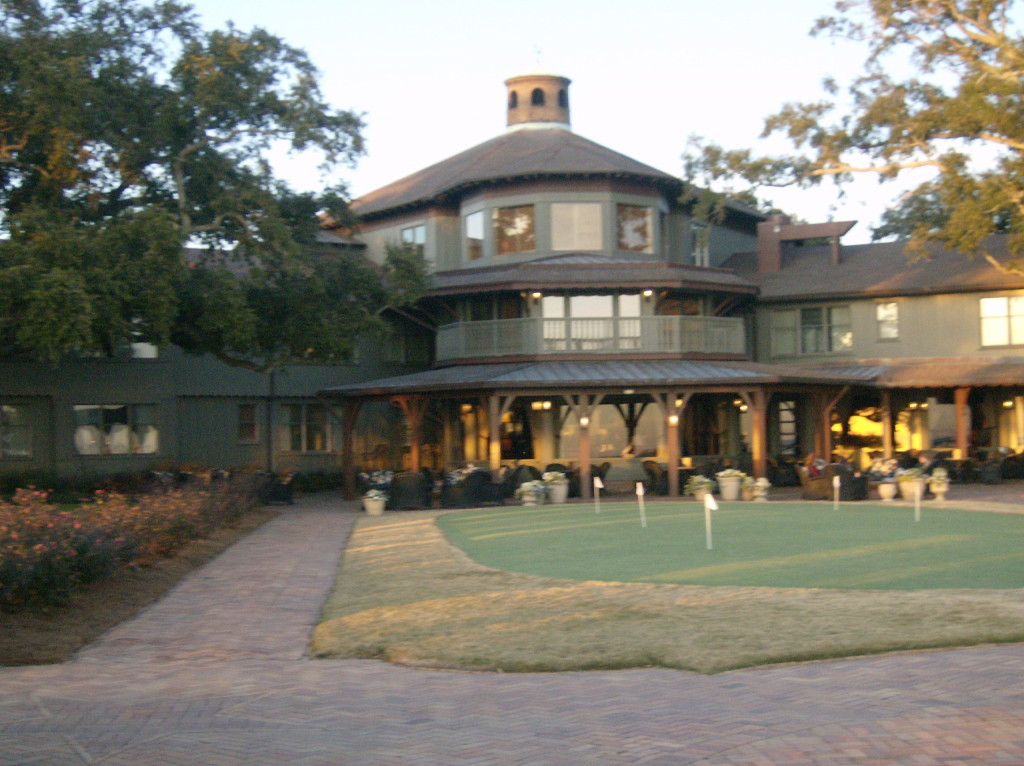 On the third Friday of every month, spirits are high around the Grand Hotel Marriott Resort, Golf Club and Spa in Point Clear, Alabama as the historic hotel presents its Beverage Academy. Led by Beverage Manager Danny Fuernrohr, the one-hour classes guide students through the finer points of mixing (and sampling) cocktails. 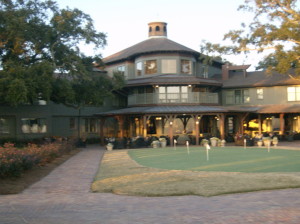 The Beverage Academy was started last year as a companion to the resort’s Culinary Academy which meets the third Saturday of each month for a hands-on cooking lesson. Danny says the Beverage Academy has been “…a great success. We have local people who have come for every single one—we’re getting a nice crowd of repeaters.” Each class session is $15 per person and entitles students to two drinks each and an opportunity to learn about a specific spirit. Danny notes that the approach is designed to “educate and motivate people to try something new.”

Thus it was that one chilly night Jack and I found ourselves sharing a ringside table with a couple who had driven six hours from Wedowee (no, they weren’t driving back). Among the two dozen or so other students were a jolly birthday group of locals and several tables of Tradewinds hotel guests, all gathered for a class entitled “Intro to Mixology.” We were, said Danny, going to be learning about (and drinking) three cocktails—a Classic Mojito, an Accomplice, and a Traditional Old Fashioned. Danny had wisely made up batches of each drink beforehand; as class got under way, servers distributed mint-garnished Mojitos. This rum drink, which originated in Cuba, features lime wedges, simple syrup (just sugar and water, shaken for a very long time until the sugar dissolves) and mint topped with white rum and club soda. As we sipped, Danny demonstrated, pointing out that the lime and simple syrup is “muddled” together before the mint is added to avoid bruising the mint; this precaution 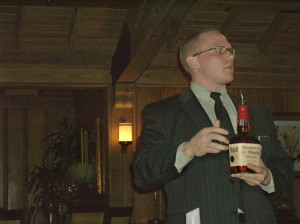 prevents the drink from tasting bitter. After the Mojitos came the pretty pink Accomplice—strawberries muddled with lemon juice and simple syrup, combined with vodka and topped with Champagne.

Finally, we considered the Traditional Old Fashioned: a sugar cube dissolved with Angostura bitters, then combined with bourbon and a strip of orange zest. Upon thinking it over, the class picked the Old Fashioned as its favorite.

Danny challenges his bartenders to invent new drinks; one of these, the No BS Nitrogen Banana Split Martini, won Restaurant Hospitality magazine’s contest for America’s Best Dessert Cocktail. Since it involves liquid nitrogen, this drink is probably best left to professionals. For everybody else, the Beverage Academy is a fun-filled way to learn, as Danny says, “what you can do to create a great party at home.”

The Grand Hotel Marriott Resort, Golf Club and Spa is located on Mobile Bay at Point Clear, Alabama. For more information on the resort and the Beverage Academy check marriottgrand.com, visit facebook.com/thegrandhotel or telephone 251-928-9201. 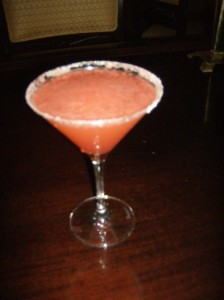 Muddle simple syrup and limes. Add rum, ice and mint and stir thoroughly. Pour in glass and top off with soda water. 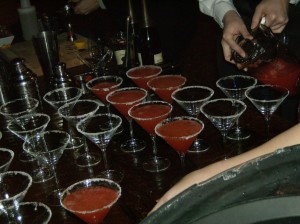