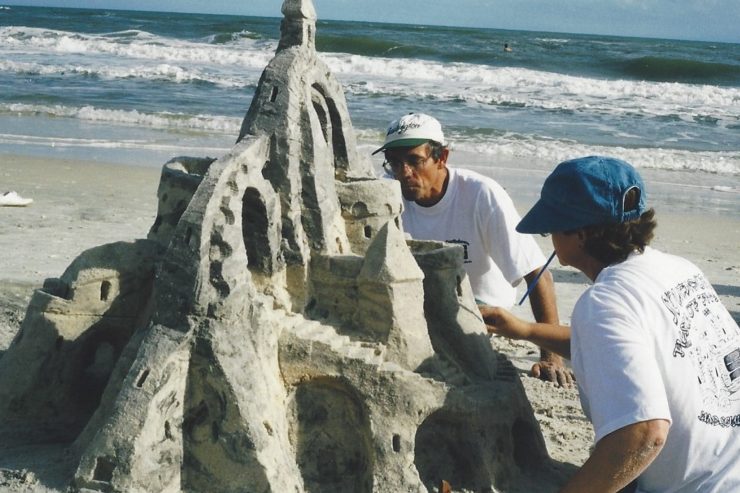 The sand sculpture contest is part of the fun
On October 10-13, the Alabama coastal town of Gulf Shores celebrates the 48th annual National Shrimp Festival, four days of peace, love and shrimp on the white Gulf beaches. The Festival began in 1971 as a way to keep tourists on the beach after Labor Day. That first Festival was more like a shrimp boil on the beach, with star power provided by a couple who had won a trip to Gulf Shores on the television show “The Dating Game.” All 1500 attendees were reported to have had a good time. 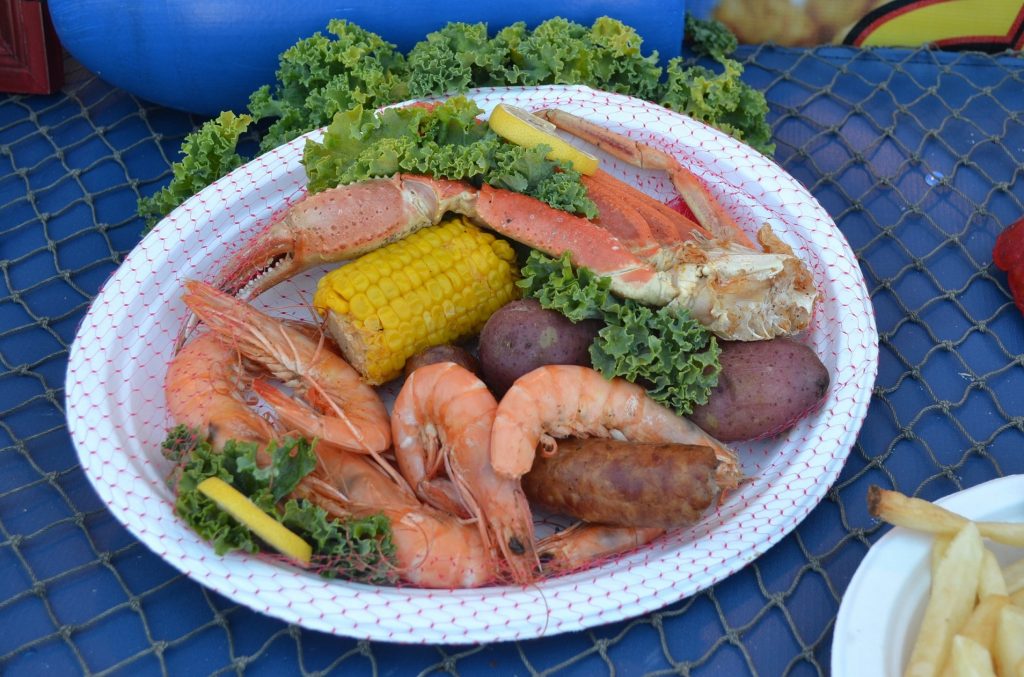 Shrimp is the star at the National Shrimp Festival

Fast-forward to today’s Festival which, drawing an estimated 250,000 revelers over four days, is one of the Southeast Tourism Society’s top-rated events. In addition to shrimp prepared every way you can imagine, the Festival features continuous music, 300 exhibitors offering everything from crafts to fine art, and a Children’s Activity Village. Events include a sand sculpture contest, a 5K and 10K run, a Singing for Scholarships contest for local students, and the Miss Shrimp Fest Pageant.

This year’s entertainment lineup features longtime favorites including The Tip Tops and the Velcro Pygmies along with tribute performances to the bands AC/DC and Def Leppard. In addition, the Festival spotlights musicians from all along the Gulf Coast. 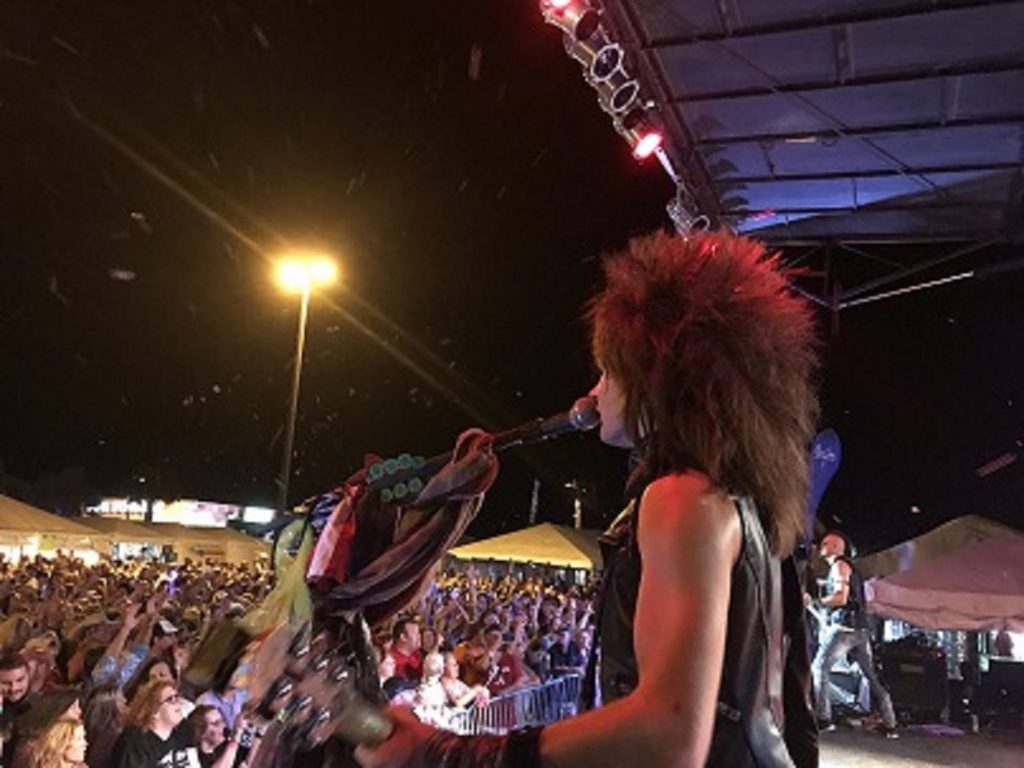 Music plays continuously throughout the Festival

Produced by the Coastal Alabama Business Chamber, the Festival has always prided itself on being

completely volunteer-driven, with a variety of community members pitching in to help.

The Festival, which is free to attend, takes place in the heart of Gulf Shores at the intersection of Highway 59 and Highway 182, and is open from 10 a.m.to 10 p.m. Thursday through Saturday and 10 a.m. to 5 p.m. Sunday. For more information visit the website at myshrimpfest.com