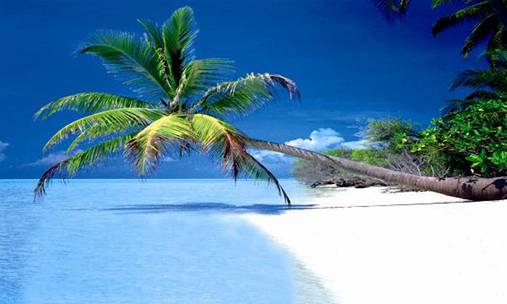 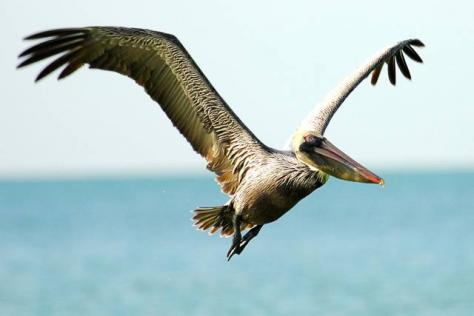 The Ten Thousand Islands is the coastal area in the Everglades National Park where mangrove islands and shallow creeks form a wilderness maze. Some of the islands are landmasses called keys but many are simply clumps of mangrove trees rising out of coral reefs, oyster beds, and sandy shoals.

At 6,800 acres Marco Island is the largest of the Ten Thousand Islands, located ten miles south of Naples and just north of the Gulf Coast entrance to Everglades National Park. The spectacular jigsaw puzzle of land and water stretches from Marco Island’s southern border, winding past Everglades City all the way down to Flamingo providing a haven for scores of rare birds and endangered animals like the Florida panther.  In addition, they form a transition from the freshwater marsh “river of grass” to the open salt waters of the Gulf of Mexico and are an invaluable filtration tool for the region’s fragile eco-system.

Beginning about 2000 B.C., the region was settled by the Calusa Indians who were said to have been seven feet tall and thought to be descendants of the Mayans. The Calusa tribe fished with woven nets hauling in clams, mussels, oysters, turtles and an array of fish. As artisans, they produced impressive clothing, jewelry and clay masks.  Known as fierce warriors, the tribe was eventually wiped out by diseases brought by European explorers and Spanish conquistadors. Still, priceless Calusa artifacts that have been recovered stamp Marco Island as an important center of early American civilization.

Fishermen and farmers established a permanent settlement on Marco in the late 1800s, but modern development did not really take off here until the 1960s, when the Marco Island community was created, crisscrossed with more than 100 miles of natural and manmade canals. That’s good news for visiting boaters. Entering Capri Pass they will likely be treated to the sight of dolphins frolicking in the boat’s wake. But keep a keen eye on the marks, as the channel shoals and splits in the middle.

Nowadays, “snowbirds” turn up to soak up the Florida sunshine and explore a half dozen spectacular nature preserves.  Located on over 110,000 acres, the Rookery Environmental Learning Center features a 2,300-gallon main aquarium with a pop-out bubble where kids can sit and be surrounded by schools of fish. Side aquariums feature local marine species, and interactive exhibits explain the cultural history and the Reserve’s ongoing stewardship efforts in the Southwest Florida coastal environment. 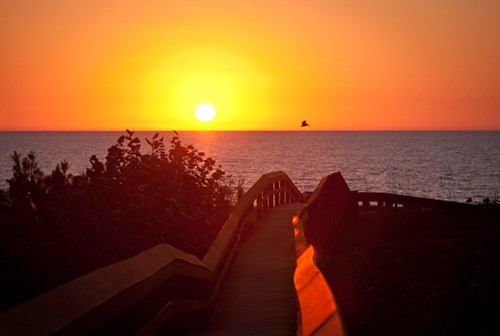 The sea floor drops off from Marco Island gradually, so the bottom is almost flat and rarely more than 100 feet deep even miles out to sea. For much of this relatively shallow area, visibility is in the 25-foot to 50-foot range. The inshore waters of Everglades National Park offer snorkelers the opportunity to explore the brackish environment where the wetlands meet the sea.

Fly fishing, spin casting, plug fishing and offshore wreck and reef fishing await eager anglers. The shallow waters surrounding the islands provide a bounty of tarpon, snook, redfish, pompano and sea trout. For those of you that prefer the deep waters of the Gulf of Mexico the catch includes grouper, snapper, king mackeral, little tuni, shark and cobia.

Bring a filet of that fish you caught and the chef will cook it up for you at the Snook Inn near Tigertail Beach. Originally the “Snook Hole,” it was named for the abundance of snook right off the dock.  A landmark for 30 years, it’s a great place to go for some Marco Island history. Outside at the thatched roof “Chickee Bar” you can enjoy local musicians and their superb frozen concoctions at one of the finest water views in Southwest Florida.

Waterside casual dining featuring freshly prepared Mediterranean fused with Southern-style cuisine is the calling card of the Camellia Street Grill that overlooks the Barron River.  Vegetarian, fresh blue crabs and fish dishes are house specialties. Gather around the fire pit and savor a glass of wine under the stars while you enjoy live music and dancing beside the river.  Mexican favorites that are made from scratch await you at the festive Cilantro Tamales.

French doors, private decks, lake views, tropical breezes and blue skies—it all here at the Marco Island Lakeside Inn. Offering 19 spacious and comfortable suites, the inn is decorated with a cottage chic décor–  a fresh, clean white and beige pallet with select floral accents and wicker cottage-style furniture– reminiscent of Old Florida and Key West. The Lakeside Inn backs up to the only freshwater lake on the island. There is a sandy beach along the lakefront designated a natural habitat for local birds, ducks and turtles. It’s a perfect spot to sit and enjoy a cocktail before dinner.

The Esplanade Shoppes feature an array of retail shops and boutiques, while the Art League of Marco Island Center for the Arts showcases works by local and regional artists, artist talks and rotating exhibits throughout the year. A pair of gallery spaces presents collections of contemporary, Oriental, abstract and impressionist works as well as the Ten Thousand Islands natural world.

A coveted destination for history buffs, nature photographers and outdoor adventurers, it’s still one of the America’s most captivating places.