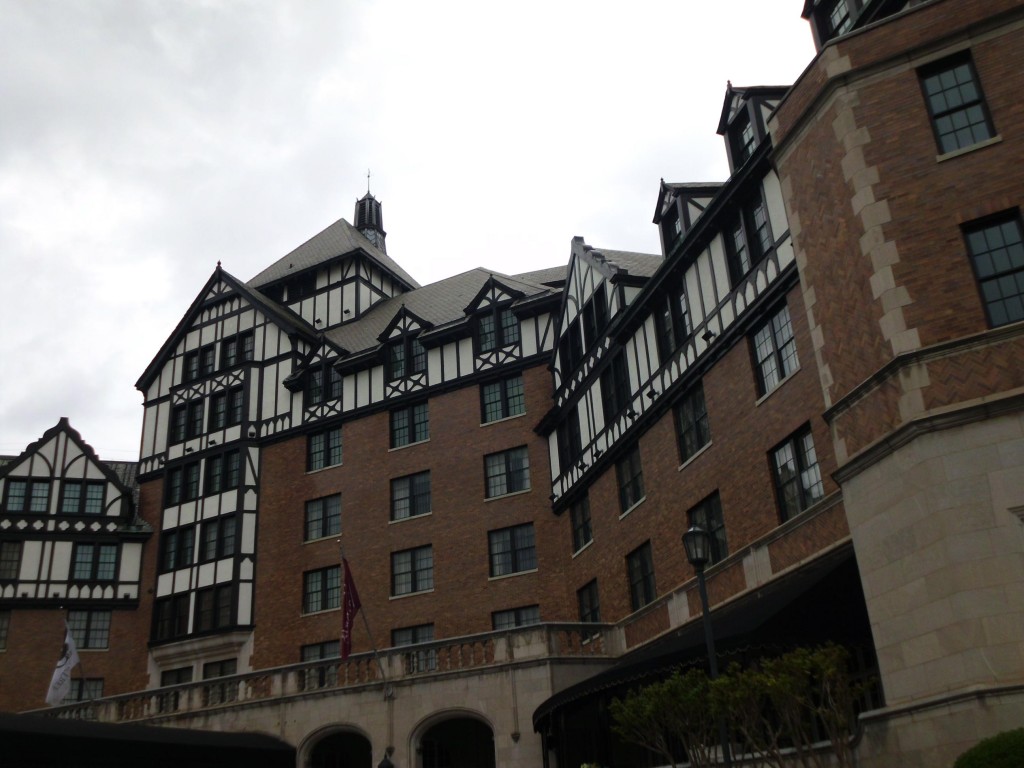 Virginia’s Roanoke Valley boasts an ideal setting–between the Blue Ridge and Allegheny mountains, yet easily accessible via interstate and the Roanoke Regional Airport. Location played a major role in the history of the city of Roanoke,  founded as a rail hub for the Norfolk & Western Railway. 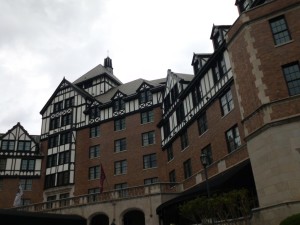 Today, the city is overlooked by the beautiful Hotel Roanoke and Conference Center, built in 1882 to serve guests arriving by railroad. The opulent facility offers 331 guest rooms, including 19 suites. Amenities include the Garden Courtyard, a beautiful outdoor space, and the Regency Room restaurant, which serves the hotel’s specialties—Peanut Soup and Spoonbread. 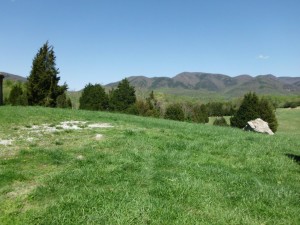 Downtown Roanoke is home to the historic City Market building, which houses a variety of dining options, and the surrounding Historic Market District which includes a vibrant farmer’s market as well as restaurants and shops. The inappropriately-named Awful Arthur’s Seafood Company offers a wide choice of nonawful seafood on its expansive menu, along with a staggering selection of beers.

The Market District is connected to the Virginia Museum of Transportation via the Railwalk, a half-mile walk along an outdoor museum detailing the history of the railroad in Roanoke. The Museum of Transportation is home to more than fifty pieces of rolling stock, including two of Norfolk & Western’s biggest and most impressive steam locomotives.  Nearby, the O. Winston Link Museum houses a  magnificent collection of vintage train photos taken by Winston Link, a commercial photographer who spent his free time traveling to photograph steam locomotives.

Roanoke makes an ideal base for visitors who want to explore the surrounding countryside. 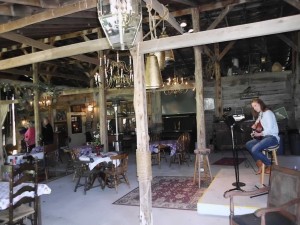 A  few miles from town, The Roanoker, serving three down-home meals a day since 1941, is famous for its light and fluffy biscuits, which have appeared on the Today Show.  A little farther afield, the area’s wineries, including Blue Ridge Vineyard and Virginia Mountain Vineyards, serve distinctive wines in a spectacular setting. 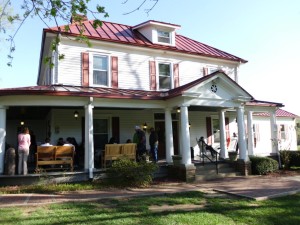 For a real taste of the Valley, head for Catawba and The Homeplace Restaurant. This historic farmhouse, set on 150 acres, serves downhome Southern fare at big tables, family style.

For more information on visiting the Roanoke Valley, check the website at www.visitvablueridge.com.