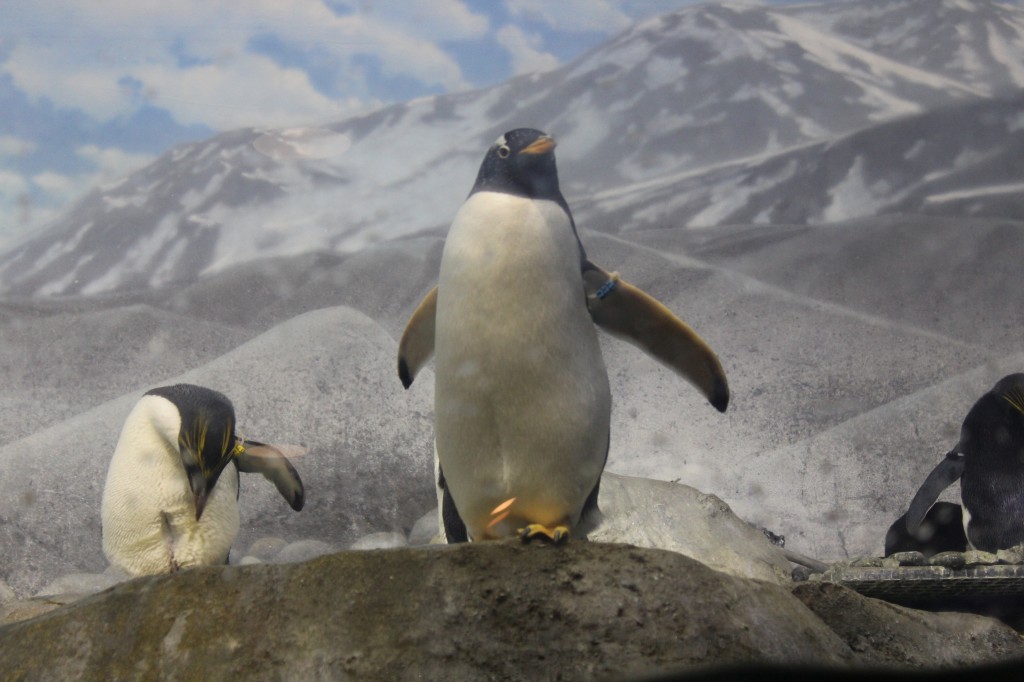 Aquariums never cease to fascinate the young and old alike.  They give us a glimpse into a world in which we rarely or never venture; from beneath the rivers to the world beneath the waves, a peer into the watery world in which fish dominate is endlessly fascinating.

Once dubbed by Walter Cronkite as the World’s Dirtiest City, Chattanooga has 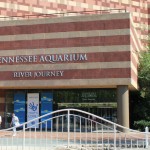 come a long way.  This top-rated aquarium opened in 1992 and spearheaded a billion dollar renovation to the downtown Chattanooga riverfront area. While the aquarium is still a main focal point, the revitalization has added many shops, restaurants, a pedestrian bridge and walking paths to the now vibrant downtown area.

Spanning two buildings, it is the world’s largest freshwater aquarium. Exhibits such as Appalachian Cove and Mississippi Delta are all part of the theme to provide visitors a glimpse from the mountains to the sea, covering the vast geography of Chattanooga, Tennessee and beyond.

Seahorses abound in the aquarium’s temporary exhibit space.  The entireground floor is dedicated to these strange, graceful creatures.  On display 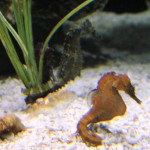 is a Tasmania Weedy Seahorse which inhabits kelp beds and coral reefs.  The aquarium is only the second facility in the world to successfully breed these amazing creatures while in captivity.

Sturgeons play a big role in Chattanooga and the aquarium has a great interactive exhibit. These prehistoric looking fish were once in abundance in Tennessee waterways but are now an endangered species. The aquarium has spearheaded a lake sturgeon restoration program that has released over 90,000 of the fish into the French Broad River to date.

As you continue your journey through the aquarium, you will find river otters playing ball in their outside environment, while the Gentoo and Macaroni 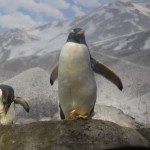 penguins are busy building nests for their eggs that should hatch soon. Thousands of butterflies flit around you in the Butterfly exhibit while the two resident Hyacinth macaws mimic the laughs of unsuspecting visitors. The aquarium also boasts “more species of turtles than any other zoo or aquarium” according to Thom Benson, director of TK.

No trip to the Tennessee Aquarium would be complete without taking an excursion on the River Gorge Explorer. This is the only catamaran in the U.S. that does high speed river tours.  The 42 ton boat reaches speeds over 55 mph and can stop on a dime giving way to other river traffic.  An aquarium employee narrates the journey pointing out different species of birds, foliage and animals that are found along the river.

Fountains out front provide kids a way to cool off on a hot summers day and with a great layout, exhibits, hands on and interactive exhibits, you will feel like you have truly gotten “your feet wet” at the Tennessee Aquarium.