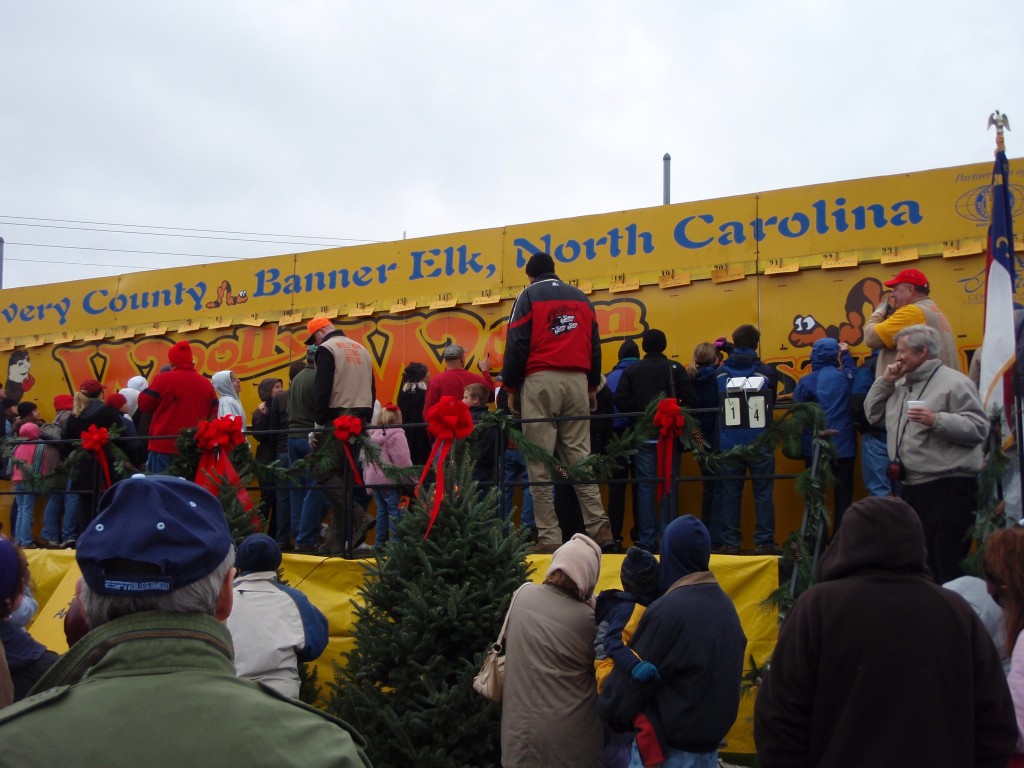 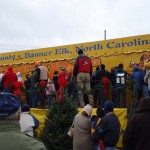 While exploring local folklore about Woolly Worms being able to forecast the weather and also looking into the need to have an annual festival, Banner Elk resident Jim Morton put the two things together and helped create the Woolly Worm Festival Association. This annual festival is held on the third weekend in October in downtown Banner Elk and now attracts over 23,000 visitors and 140 vendors. It’s two days of crafts, food, music and of course the woolly worm races.

The Legend Of the Woolly Worm Festival in Banner Elk, North Carolina

Woolly Worms (also called Woolly Bears) are furry, brown caterpillar’s that eventually turn into Isabella Tiger Moths. According to the legend, if the woolly worm has more brown on its body than black, it will be a fair winter. If the Woolly Worm has more black than brown then the winter will be harsher. Of course, none of that has anything to do with how fast the Woolly’s race

Festival goers can purchase Woolly Worms at the festival for about $5.00 each or bring their own. You must register to enter the race, have your worm inspected and will be assigned a number and make no mistake, competition is fierce with over 1500 worms racing over the two day event. Your Woolly will compete in heats consisting of 20 worms at a time. The race starts on Saturday at 10:00 a.m and concludes around 4:00 p.m. Saturday’s grand prize winner not only takes home a $1000 first prize but is also declared the official winter forecasting agent. There are races on Sunday but they are mostly for fun with smaller prizes awarded.

The festival is the 3rd weekend in October and runs from 9am -5pm on Saturday and from 9am-4pm on Sunday.

There is a $5.00 charge for each Woolly Worm you wish to race.

Insider Tip: If you do plan on purchasing a Woolly Worm at the festival, bring a vented container for it to 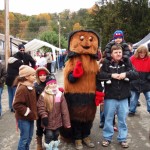 live in. While there are many vendors that sell Woolly Worm homes, you can easily make one yourself. A small box will work just fine. Be sure to add air vents and some grass and flowers for it to eat.