Augusta, GA is more than just the Masters 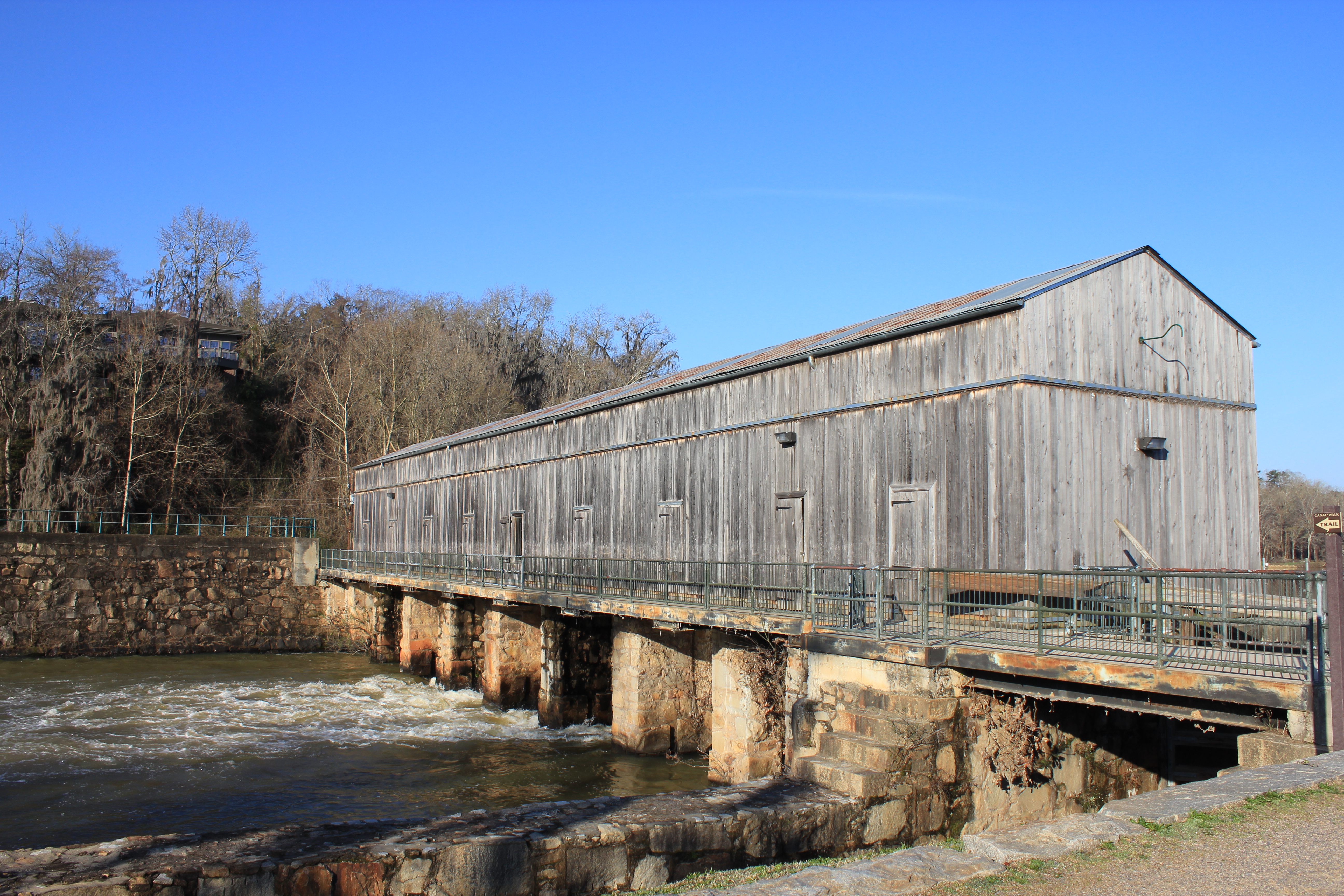 Since 1934 thousands of golf aficionados from around the world descend upon Augusta, Georgia the first full week in April to attend one of the four major championships in professional golf. But after the sea of green jackets at the Augusta National Golf Club fades away, visitors to the city discover that there is more to Augusta than just the Masters tournament. 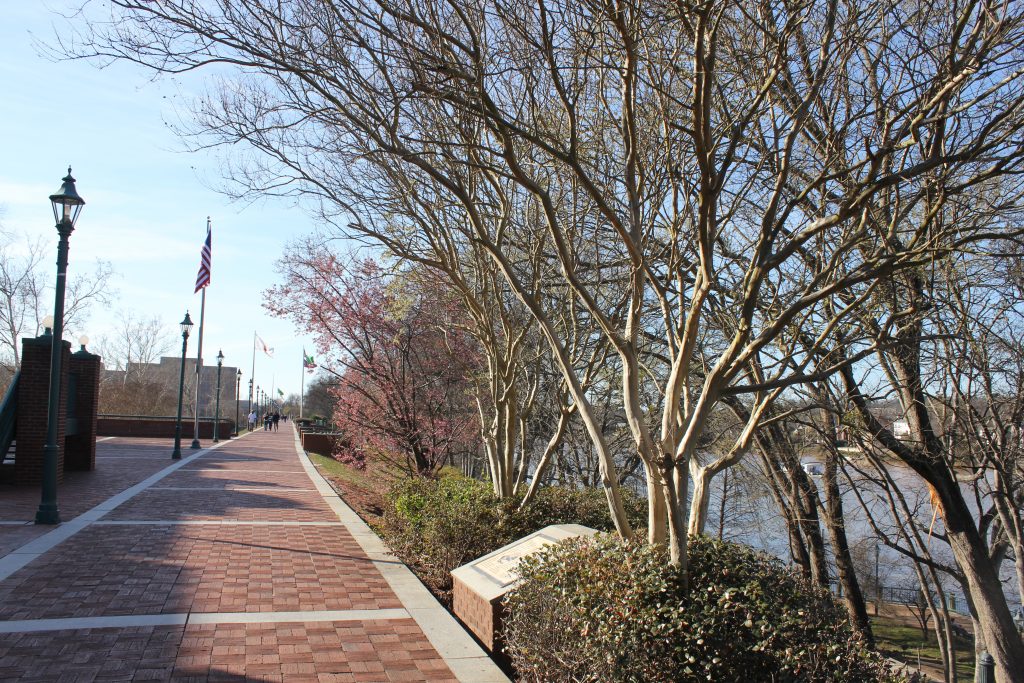 The Augusta Riverwalk, which spans between sixth and10th streets in downtown Augusta consists of two levels and is a great place to take a stroll along the banks of the Savannah River.

Also along the Riverwalk at the eighth street plaza and bulkhead is a brick-lined pedestrian only road that offers magnificent views of the river and is home to events such as the Saturday Market on the River the Candlelight Jazz Series held every Sunday between the months of May and August.

To get oriented with Augusta’s history, hop aboard a historic trolley tour of Augusta. The trolley departs from the Augusta Museum of History every Saturday at 1:30 p.m. and traverses Augusta’s historic district. The tour goes past historic homes on Telfair Street, the Thomas Woodrow Wilson House, the Medical College of Georgia (now a national historic landmark and the haunted pillar on the corner of Fifth and Broad. 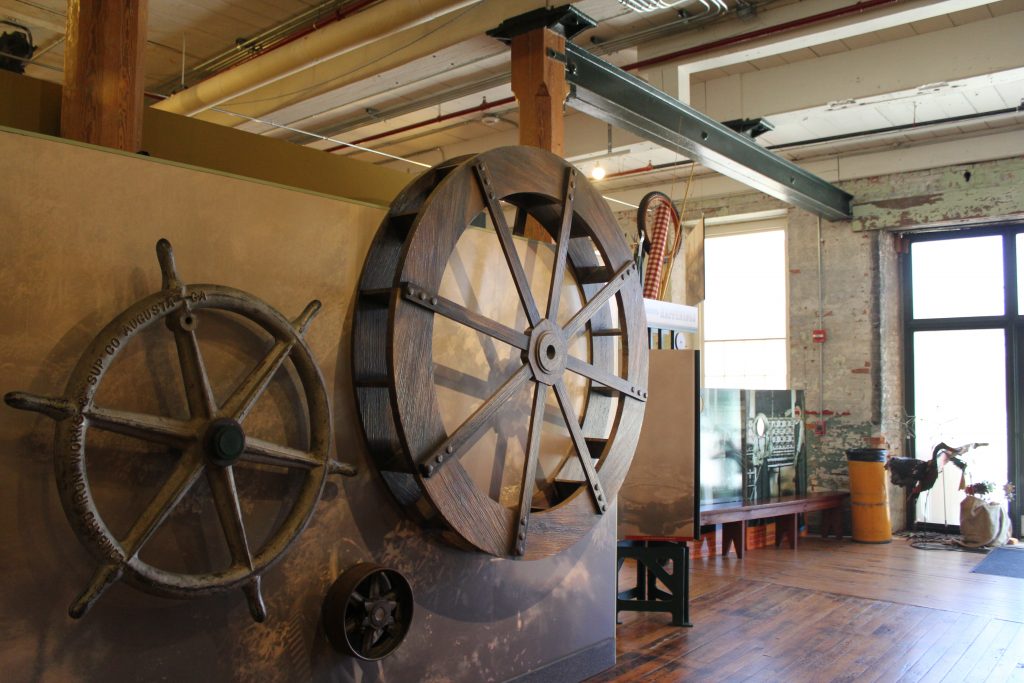 Once deposited back at the Augusta Museum of History, dig deeper into the history of the city. The museum boasts the largest historical collection in the Central Savannah River area. Learn how the Savannah River runs right along the South Carolina and Georgia border, dividing the city into Augusta, on the Georgia side and North Augusta, located in South Carolina. The museum also showcases local legends including James Brown, the godfather of soul and an Augusta native.

Housed on the second floor of a historic office building, the Morris Museum of Art provides a cultural look into the art and artists of the South., The Morris has more than 5,000 works of art in 20 thematic galleries with a variety of paintings, watercolors, photographs and sculptures. 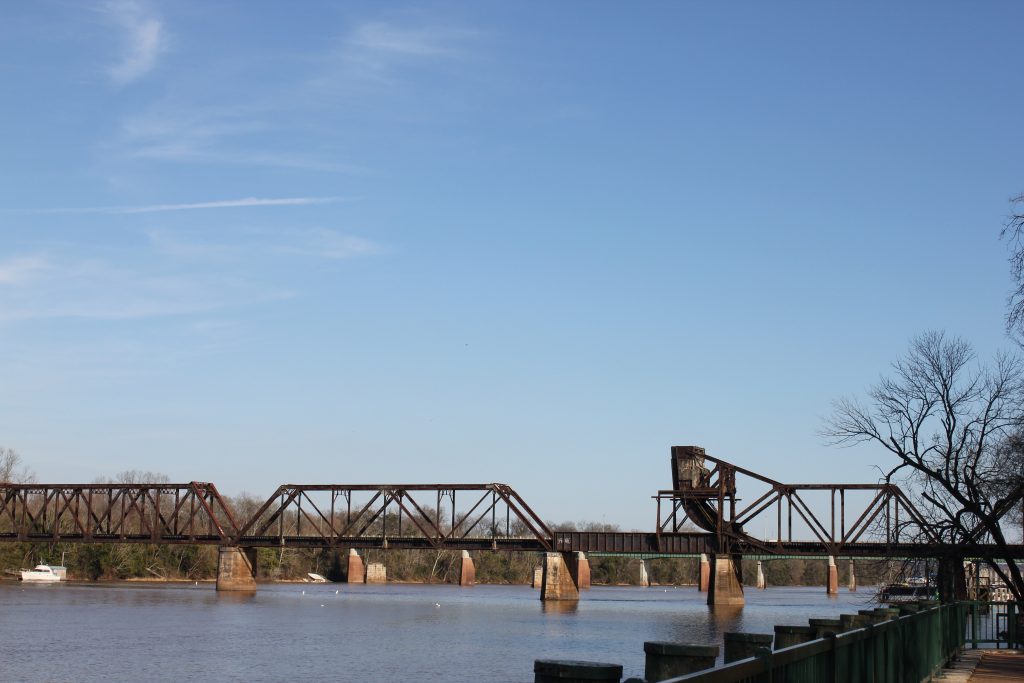 Another great way to explore the city is via the Augusta Canal. The hand-dug canal system is one of America’s oldest continually operating industrial canals and is the nation’s only industrial power canal still in use for its original purpose.  It was built for water and hydro power and served as a catalyst to the city’s emerging textile industry when it was built in 1845.

After the canal had fallen into disrepair, the city cleaned it up in 1996 and revitalized the old tow paths alongside the banks of the canals where donkeys used to pull the boats, into biking and walking trails. Two Petersburg boats, each named after original Petersburg boats from the 1840’s, provide guided tours that leave from the Augusta Canal Interpretive Center, located in the Enterprise Mill, a revitalized 19th century textile mill.

While technically not in Augusta, the Savannah Rapids Pavilion is a short drive and definitely worth a visit. This 33-acre park is located at the head gates of the Augusta Canal and visitors can walk across a pedestrian bridge along the dam, see the locks (a device for raising and lowering boats between stretches of water of different levels), and view Reed Creek Falls as it flows into the canal. Picnic pavilions along with bicycle, kayak and canoe rentals are also available. 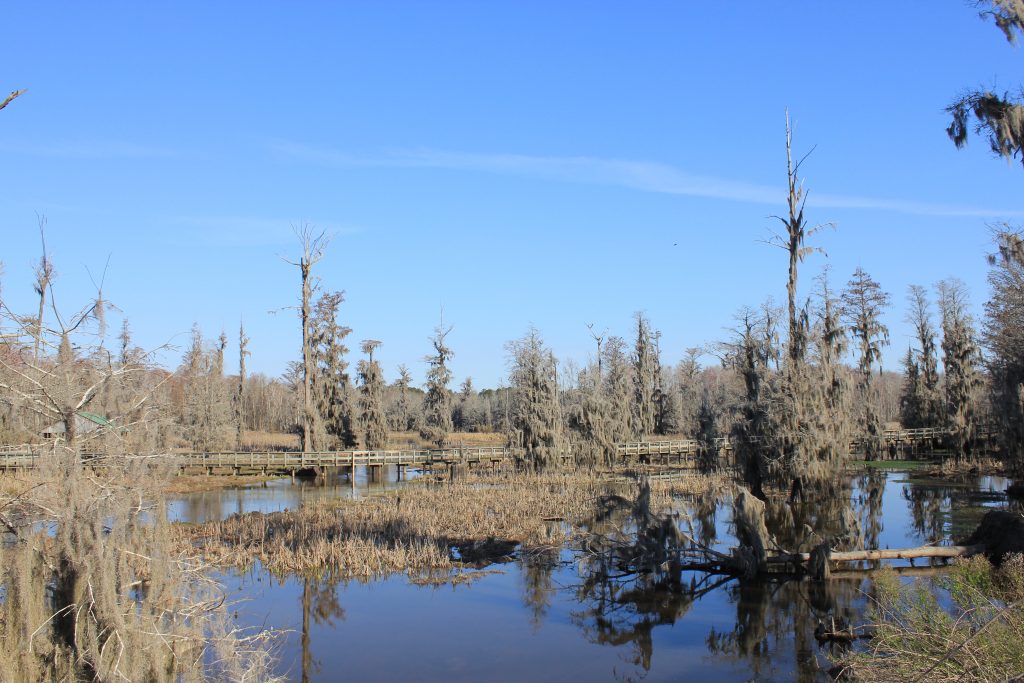 Also a worthwhile stop is Phinizy Swamp Nature Park, located about 15 minutes south of downtown Augusta. The 1,100-acre park has 14-miles of biking and hiking trails and an education center run by the Southeastern Natural Sciences Academy.  Several boardwalks cross the wetlands alongside of moss- draped trees offering views of birds and other wildlife and  the area was designated as a an “important birding area” by the National Audubon Society.

Frog Hallow Tavern features house-made cocktails and a farm to table menu including house-made sausage, bacon and chorizo. Shrimp and Grits and braised pork shoulder are local favorites and staples on the ever-changing menu.

The Boll Weevil Café and Sweetery is located in an old 1870’s cotton warehouse and features an eclectic menu with more than 30 homemade desserts.

New Moon Café is a good quick stop for breakfast with fresh smoothies, bagels and pastries.

The Partridge Inn, established in 1892 has served as a retreat for heads of state, captains of industry, international celebrities, and other luminaries.

2110 Walton Way
(706) 737-8888
For something more modern, the Augusta Marriott at the Convention Center is located in the heart of the downtown business district on the banks of the Savannah River.