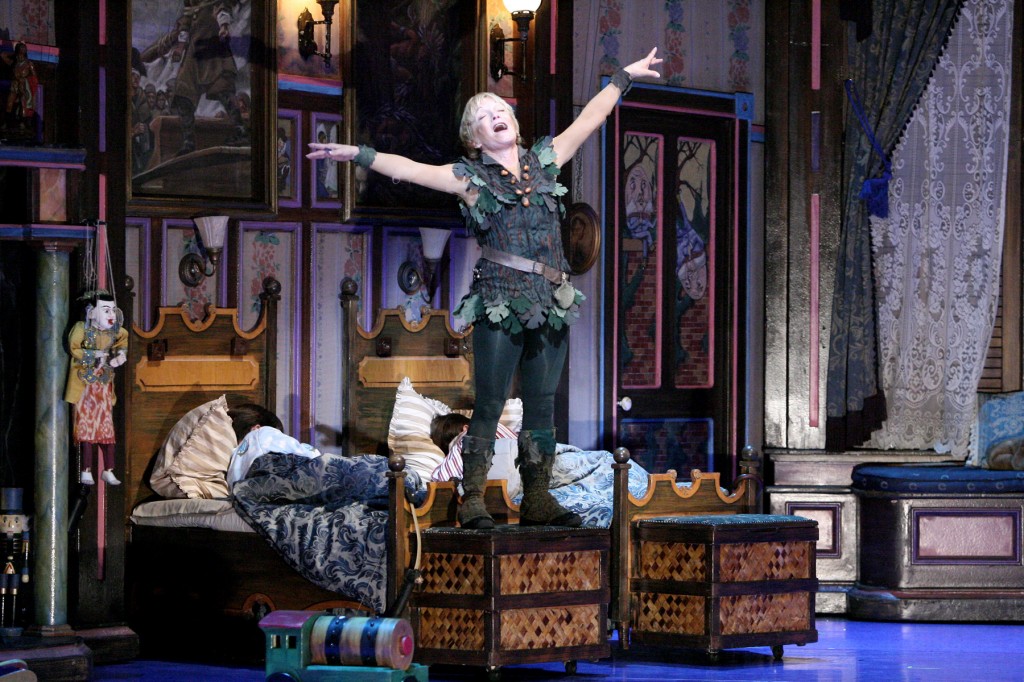 Sometimes travel only needs to be as far as within your hometown. From now until November 6th, Peter Pan starring Cathy Rigby will be performing at the Peace Center in Greenville, SC. 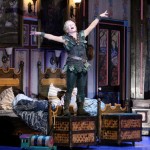 This spectacular production includes a highly talented cast including Tom Hewitt as Mr. Darby and Captain Hook, Kim Crosby as Mrs. Darling, Mermaid and Grown-up Wendy and Krista Buccellato as Wendy.  But it’s Cathy Rigby that delivers the most outstanding performance as Peter Pan.  Ms. Rigby became the highest scoring US gymnast in 1968 at the World Olympics.  Today, at 59, she’s still as nimble as ever flying around the stage and bringing the character of a little boy who never wants to grow up to life. The New York Times says “Rigby still carries off the flights, fights and acrobatics that make Peter Pan audiences mesmerized.”

The story is familiar having been around for over a hundred years. It’s about a mischievous boy who 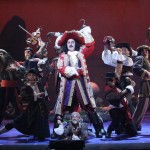 can fly and refuses to grow up.  Peter Pan is the leader of a gang of lost boys who have adventure after adventure on the island of Neverland as they encounter mermaids, Indians, pirates and fairies.  Peter Pan comes to visit the Darling children, Wendy, John and Michael, when he loses his shadow and can’t find it.  He then teaches them to fly and they go with Peter to Neverland and embark on a fantastic adventure.

So for a few hours, travel to a place where you can never grow old and time stands still. A place where Peter Pan is the stars and the moon and the sun and maybe you’ll walk out with a little fairy dust and wishing you could remain in Neverland forever.

This is a national touring Broadway show so check  here for local performance dates.