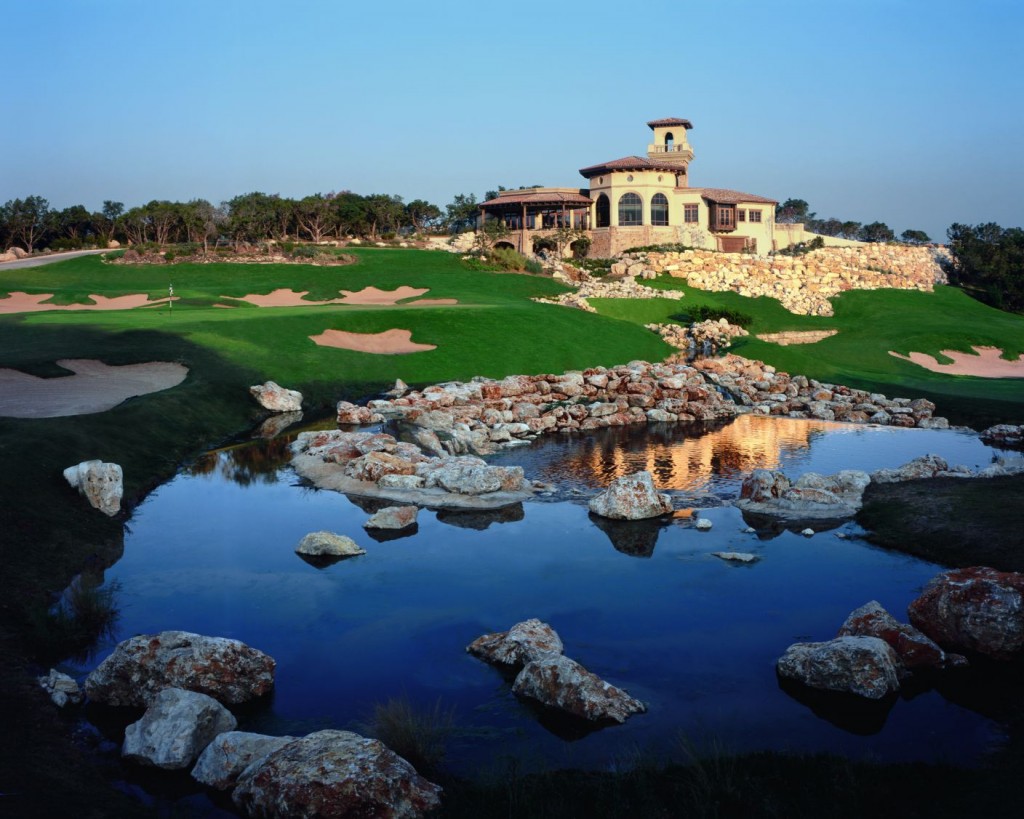 San Antonio has a rich Spanish history. Its reflected in the culture, the food and yes, even at a resort. 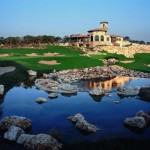 tile roofs and limestone boulders it’s easy to imagine walking through a Spanish Colonial town. The resort itself was built on the site of an old limestone quarry. La Cantera means quarry in Spanish. There are plaques throughout the resort celebrating it’s Spanish heritage.

The United Services Automobile Association, seeing that oil, banking and real estate were beginning to collapse in the 1980’s jumped on the opportunity to acquire land. Within a few years, the amassed 1645 acres. They had a vision of a master planned, destination resort community in mind. 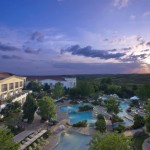 are a foundation in the communities. There are many large stones located throughout the property that were actually quarried in San Saba, Texas over 85 years ago-many with the original drilling marks still visible.

In 1887 the State of Texas provided Cal Brannon, a homesteader, the title to 160 acres of Texas hill country land. Cal had occupied and improved this rugged land for 5 years prior. This land is now where the resort sits. Brannon’s Cafe is named after Cal and offers breakfast, lunch and dinner with striking panoramic views of the resort and the surrounding hill country.

These rooms are in remembrance to the Spanish missions that were founded in Texas. Out of the 50 missions originally built, only 5 remain standing today and all of them are in San Antonio. The main ballroom at the Westin La Cantera Resort is named The San Antonio Grand Ballroom in honor of those still standing missions. Other meeting spaces have also been named after lost missions such as Mission San Cristobal, San Lorenzo and San Gabriel.

Steinheimers is the bar and lounge area in the hotel. This was named after German born Karl Steinheimer who came to Texas in search of his childhood sweetheart. Legend says that he buried his considerable fortune he had earned as a pirate and miner near Belton (just outside of San Antonio) before dying from wounds he received in an Apache attack.

Like most resorts, the La Cantera has retail stores on-site for their guests. Vaqueros Dry Goods is the speciality retail store and is named after the early cowboys that were responsible for tending cattle.

Other Activities at the Westin La Cantera Resort

The resort also boasts the La Cantera Golf Club which opened in 1995. The course was designed by Arnold Palmer and is a 250 acre par 71 course.

Also next door is Six Flags Fiesta Texas. This theme park opened In March 1992 and in 1996 Six Flags assumed management of the park. It attracts millions of visitors from around the world each year and within walking distance from the resort.

With quarries and limestone the resort is a serene place to kick back, relax and explore its Spanish heritage.