Fort Morgan Beyond the Torpedoes 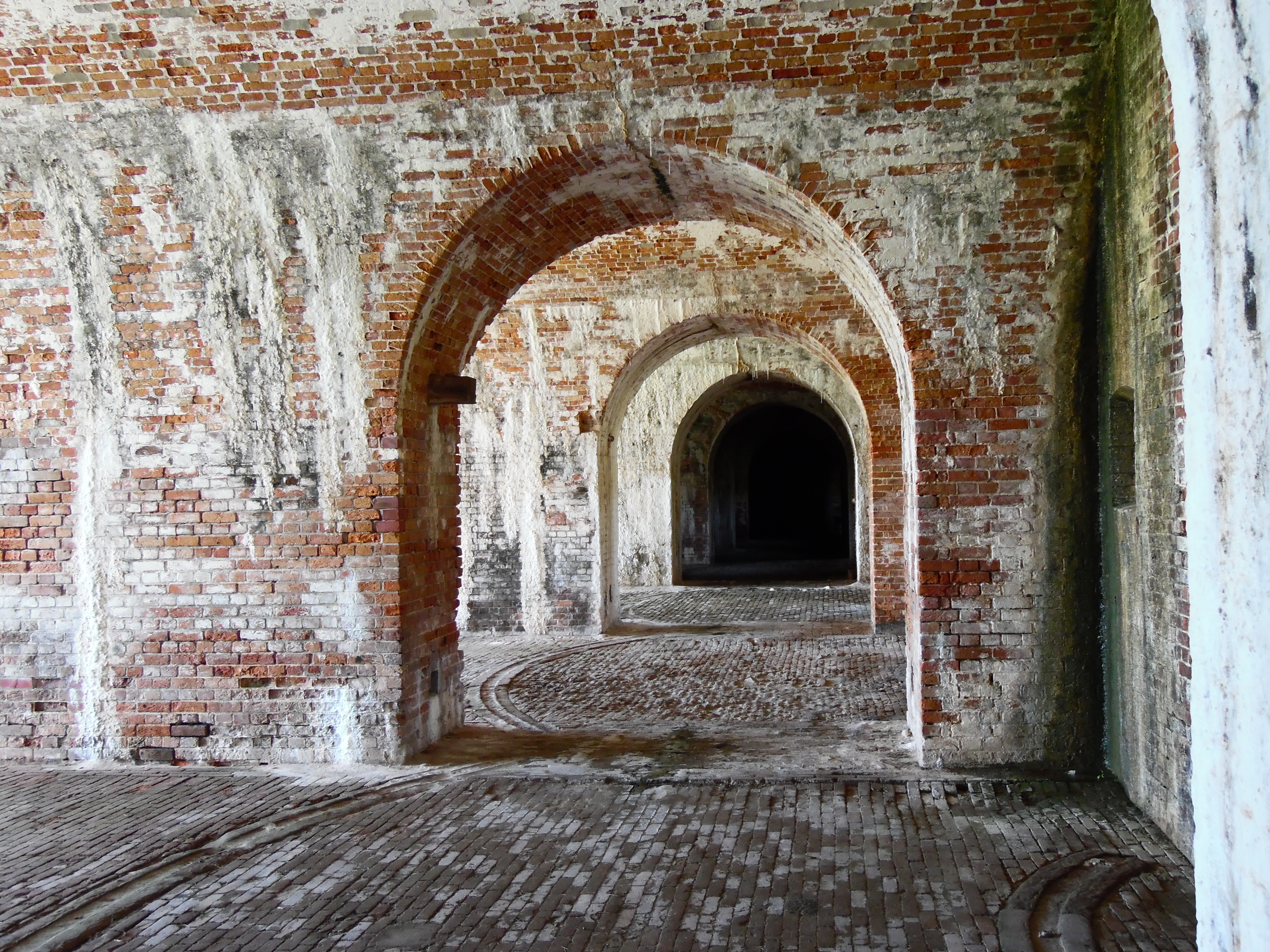 Alabama’s Fort Morgan perches on the shores of Mobile Bay,  which was indeed the site of Admiral Farragut’s profane denunciation of torpedoes. Today the Fort, a State Historical Site located on 600 scenic acres at the end of State Highway 180, offers everything from historical reenactments to beach-going to world-class birding.

The massive fort was completed in 1834 and remained active through World War II though its most famous engagement, the Battle of Mobile Bay, took place in August of 1864. This August 5, the fort’s Commemoration of the Battle of Mobile Bay and Siege of Fort Morgan will include presentations by uniformed interpreters giving artillery demonstrations as well as talks about the battle by historians. 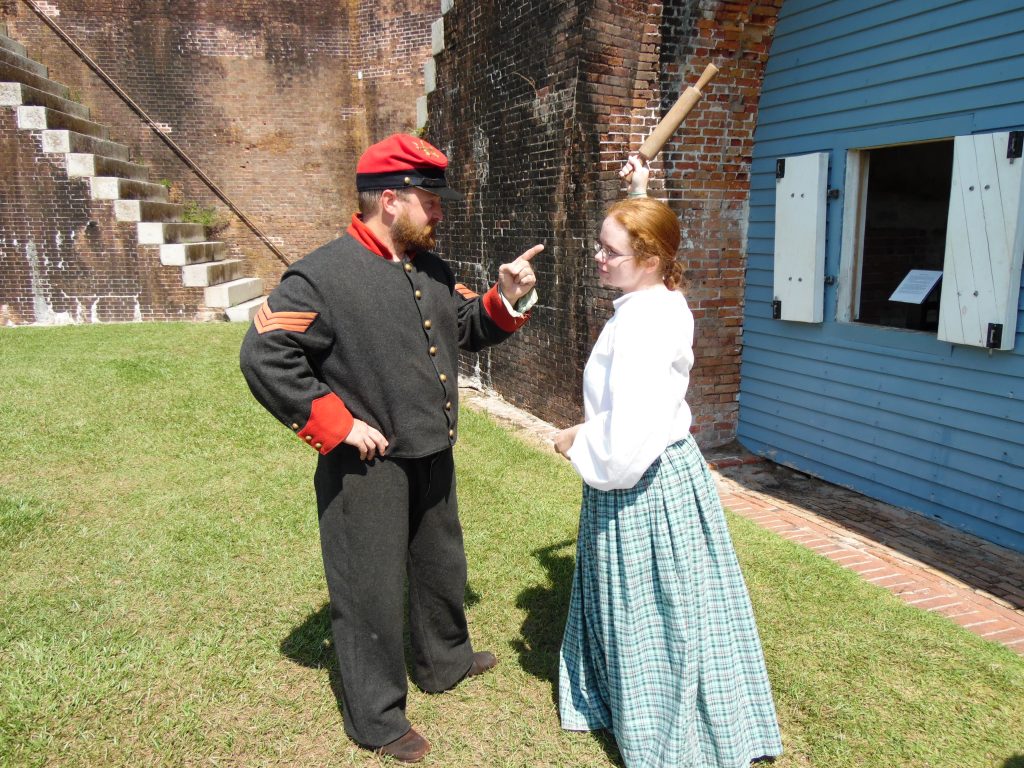 The fort schedules historical events throughout the year, including a Living History Day in April and  Civil War Evening Tours in June and July. Director Mike Bailey (who is soon to resume his role as Senior Historian when Heather Tassin takes the reins as Director) says the evening tours, which begin at 7 p.m.each Tuesday, are a favorite with summer visitors. The tours, which have been listed as a Top 20 Tourism Event for the Southeast by the Southeastern Tourism Society, include stations in the fort where visitors will be able to find out about soldiers’ lives and the history of the fort during the Civil War. Bailey says the tours are popular because “you get to come to the fort late in the evening and see it in a different atmosphere. You get to know what life was like for the men and women here. We do an artillery firing at sunset and that’s very popular too.” 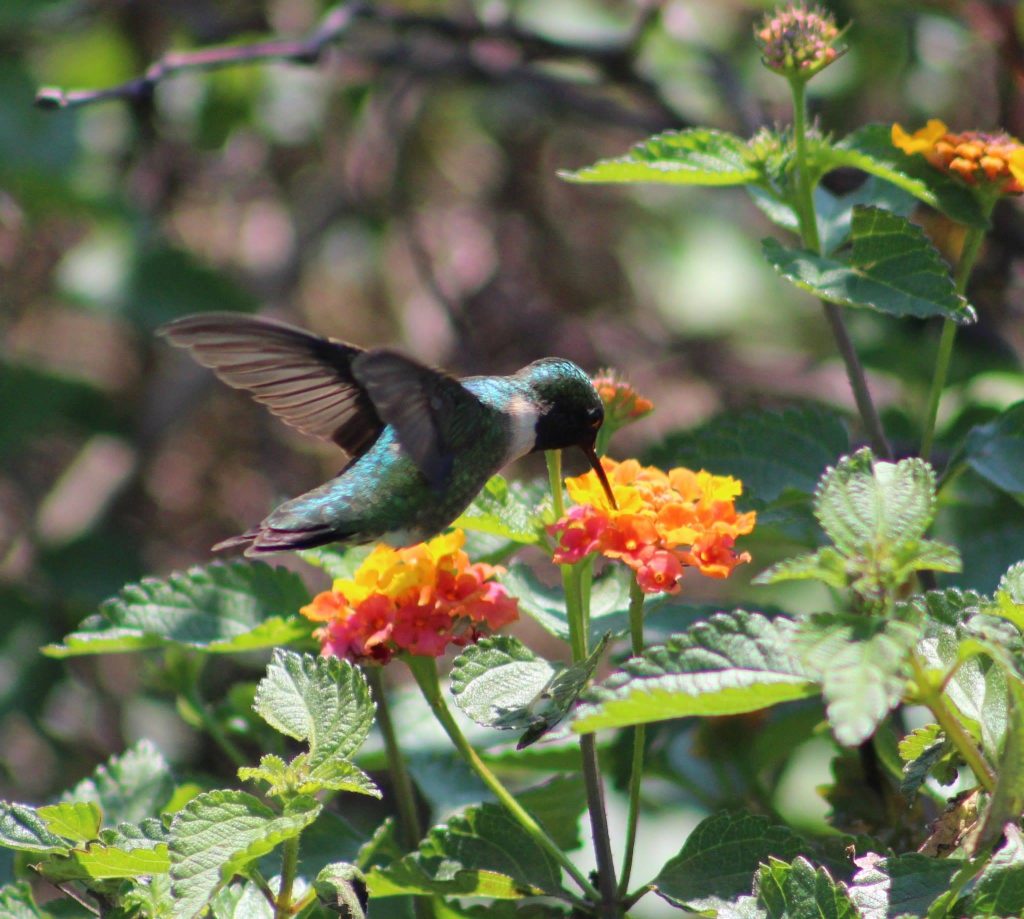 In addition to the fort, the grounds include beaches, nature trails and a boat launch. The fort’s location at the end of a spit of land between the Gulf of Mexico and Mobile Bay makes it an important stopover for migratory birds, and the fort is part of the Alabama Coastal Birding Trail. This spring the fort hosted the Coastal Alabama Bird Banding Project which allows the public to get a close look as scientists capture, band and release some of the colorful birds which pour through the area.

For more information on visiting Fort Morgan, check the website at www.fort-morgan.org or telephone 251-540-5447.