Heritage Green in Greenville, SC Gets a Makeover 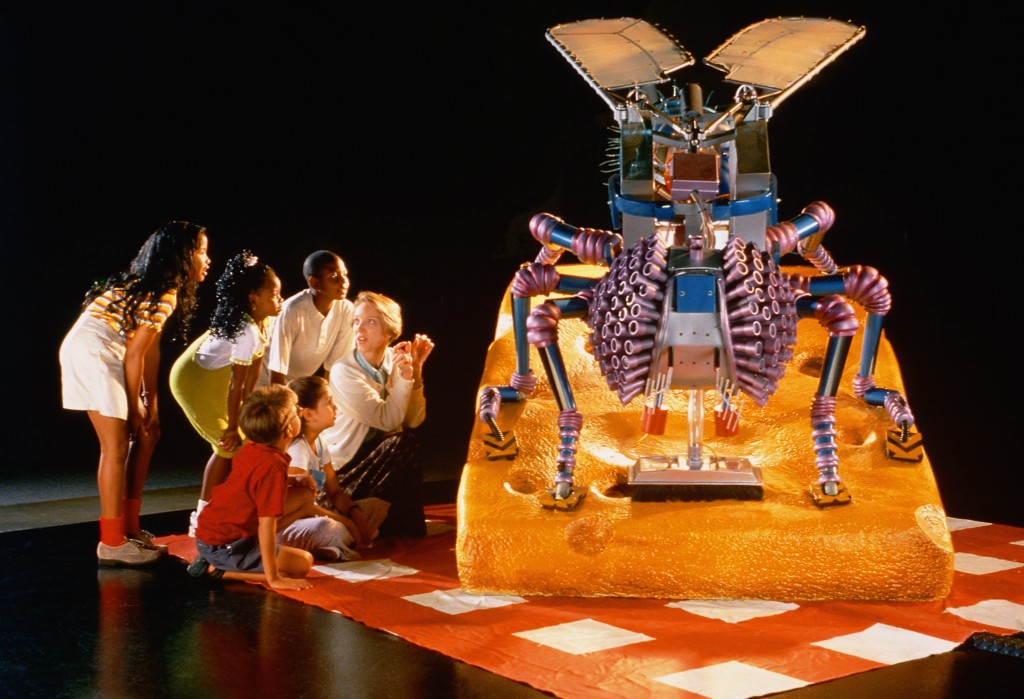 Heritage Green, the urban arts and cultural campus in downtown Greenville, is in the midst of a makeover. New improved pedestrian access, signage, gathering spots and landscaping are all part of the upgrade plan that began in Oct. 2013 and is expected to be completed by the first week of Feb. 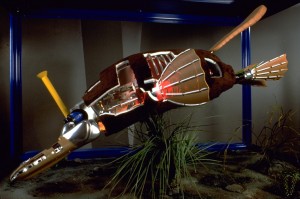 If you haven’t been to Heritage Green for a while, now is the time to go. In addition to the outside renovations, several of the museums also have new exhibits. On Jan. 18, The Children’s Museum of the Upstate debuted its new traveling exhibit, The Robot Zoo. Now through June 1, kids can explore the biomechanics of complex animal robots to discover how real animals work.

The 2,500-square-foot exhibit reveals the magic of nature as a master engineer. Three robot animals and seven hands-on activities illustrate fascinating real-life characteristics, such as how a chameleon changes colors and a fly walks on the ceiling.

The larger-than-life-size animated robots include a chameleon, a platypus and a house fly with a 3-foot wingspread. Machinery at machine shop bayonne nj in the robot animals simulates the body parts of their real-life counterparts. In the robot animals, muscles become pistons, intestines become filtering pipes and brains become computers.

Sensory activities include “Swat the Fly,” a test of visitor’s reaction time (one-twelfth as fast as a house fly’s), and “Sticky Feet,” where visitors wearing special hand and 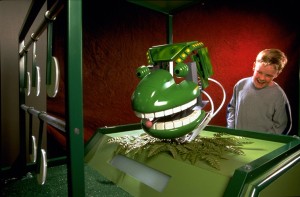 knee pads can try to stick like flies to a sloped surface. Triggering the “Tongue Gun” demonstrates how a real chameleon shoots out its long, sticky-tipped tongue to reel in a meal.

“By playing with the elements of the exhibit, children will be able to engage with working robotic parts and further their basic knowledge of biology,” says Elizabeth McSherry, Program Director at The Children’s Museum of the Upstate. “Additionally, we are thrilled to have an exhibit that that can be approached from so many different angles.”

Over at the Upcountry History Museum, the new Protests, Prayers, and Progress: Greenville’s Civil Rights Movement exhibit also opened Jan. 18. The exhibit runs through June 15 and follows the struggles and victories of local civil rights activists of the 1960s. Visitors can follow the journey of the brave activists whose protests and prayers helped to lead Greenville into a new era of progress. 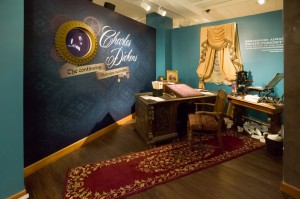 Currently the exhibit features Charles Dickens, as a continuing narrative, taking a look at the Victorian era. Several vignettes represent London’s notable settings and visitors can get a glimpse into Queen Victoria’s England through day-to-day environments and Dickens’ writings as a journalist. You can see a publishing office, a drawing room, the Mannette’s dining room and a seamstress room.

Also on display at the Heritage Green location are hundreds of objects from the collection of Dawn Corley, The Charleston Silver Lady best known for her extensive silver collection.

One of the country’s premier American Art museums, the Greenville County Museum of Art, draws visitors from around the world to see installations of work by two of the nation’s greatest contemporary artists, Andrew Wyeth and Jasper Johns.

In her paintings, Myers portrays women she knows personally, juxtaposing them against geometrically patterned textiles in her sparingly furnished but optically energized bedroom. Often, the women are posed to mimic the intricate designs of the linens, wallpaper, or rugs found in the scene. Interiors is on viewthrough Mar. 23.

To commemorate the GCMA’s 40th anniversary at Heritage Green this year, a new exhibit titled 40 Years on Heritage Green: Building Greenville’s Collection will open on Apr. 16.

Every year at the Greenville Little Theatre, six shows are staged by the greats of theater, from Shakespeare to Wilde to Cole Porter. Coming up from Feb. 21 through Mar. 8 is Agatha Christie’s Spider’s Web.

The plot features Clarissa, the second wife of Henry Hailsham-Brown, who is adept at spinning tall tales for their bored diplomatic circle. When a murder takes place in her drawing room she finds live drama much harder to cope with, especially when the victim turns out to be the man who broke up Henry’s first marriage. Closely woven with thrills and comedy, it’s Agatha Christie at her best as visitors are presented with lots of suspects in this classic whodunit.