Near the little mountain town of Mentone, Alabama, is a rustic chapel which appears to have suffered a close encounter with a meteorite. In fact, the Sallie Howard Memorial Chapel was built around the huge boulder which seems to have fallen upon it. The church, which today is a ministry of the DeKalb County Baptist Association, was the brainchild of Milford Howard, who seems to have been a genuine eccentric. Born in 1862, Howard taught himself law and, despite having little formal education, at age 19 became one of the the state’s youngest attorneys. 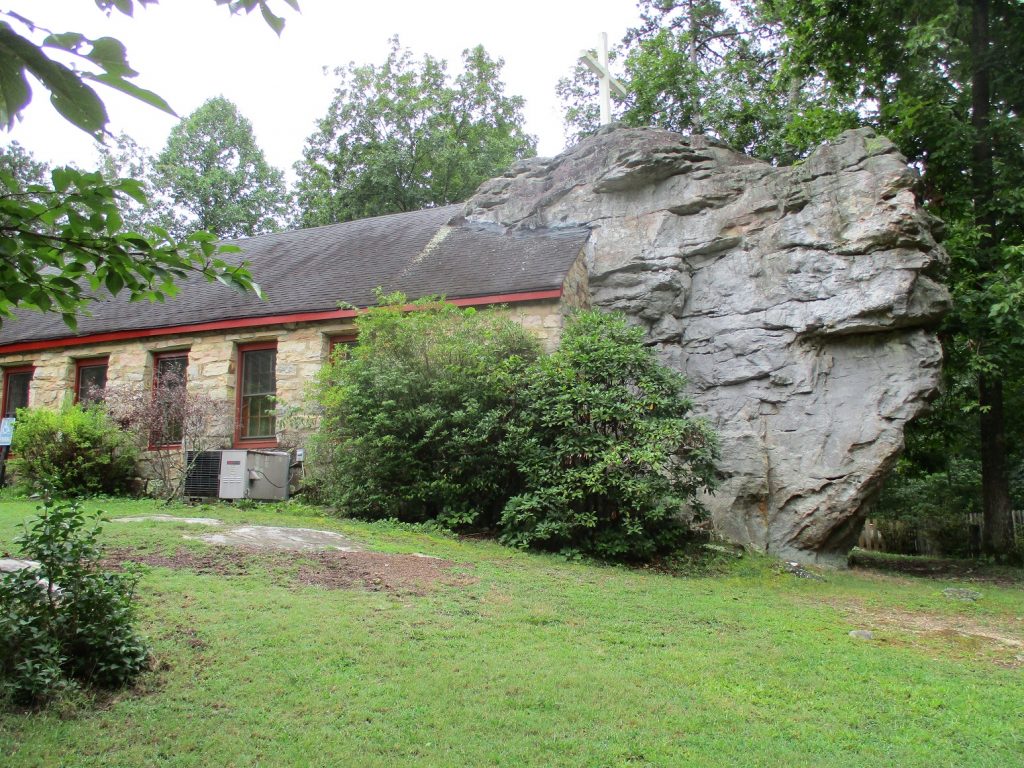 He went into politics and, after writing a book entitled If Christ Came to Congress, was elected to the U.S. House of Representatives. Howard had presidential aspirations but failed to win the Independence Party’s nomination in 1908. Shortly thereafter, he wound up in Hollywood where he was a scriptwriter before returning to the Mentone area in the 1920s to found a school for mountain children. The venture was unsuccessful but Howard did wind up owning extensive acreage on Lookout Mountain.

Meanwhile, a tragedy had inspired him to build a church. Howard’s first wife, Sallie, had died in California and was buried at Forest Lawn Cemetery, where Howard admired the Wee Kirk o’ the Heather, a replica of a church in Scotland. Although Howard went on to various misadventures, including remarriage to a woman he always referred to as Lady Vivian and a trip to Europe which involved meeting Mussolini, he never abandoned his secret dream of building a chapel to honor his first wife. 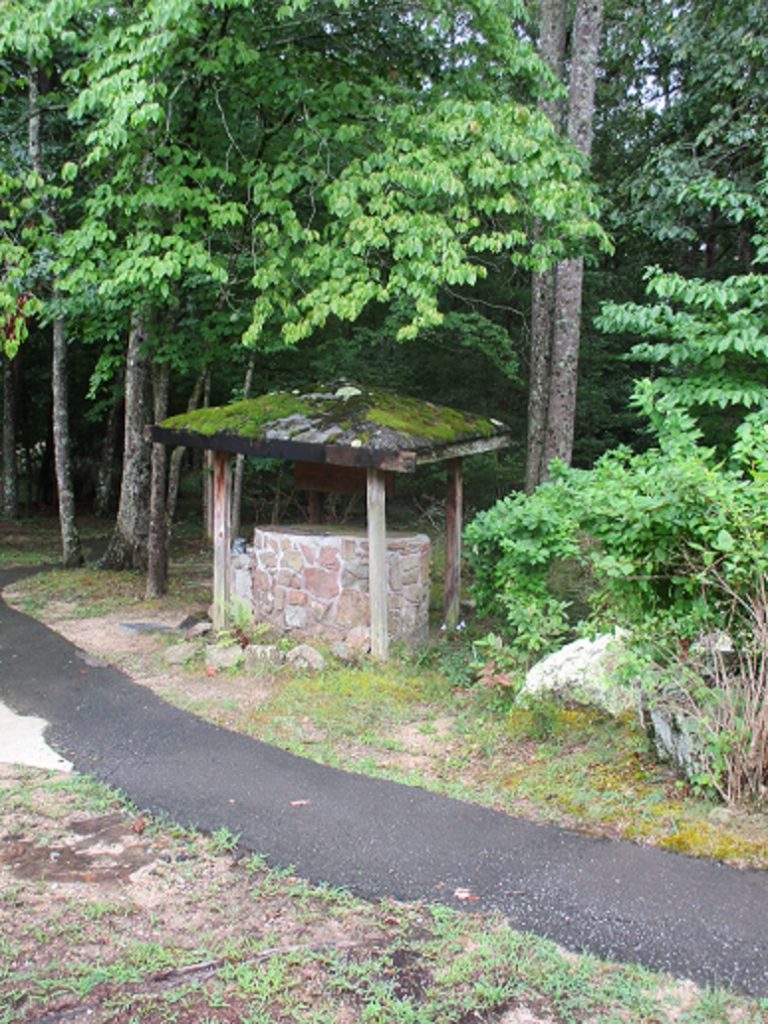 In the 1930s, as his health failed he found the ideal spot for his church. The fact that the site was largely occupied by an enormous sandstone boulder only added to his determination. Assisted by workers from the Civilian Conservation Corps and by local residents, Howard literally built his church around the rock,which extends through a rear wall into the pulpit area. On an interior beam, Howard had words from Sallie’s last letter carved: “God has all ways been as good to me as I would let him be.” Howard added the word “Immortality” on an upper beam before the church was dedicated on June 27, 1937. Six months later, Howard himself entered immortality; according to his last request, he was cremated and his ashes placed inside the boulder he had made into a church.

Today the chapel, located next to DeSoto State Park on County Road 165 just off County Road 89, is always open. The picturesque grounds include picnic tables. Services are held each Sunday at 10 a.m. Yes, people have gotten married here and yes, it would rock. 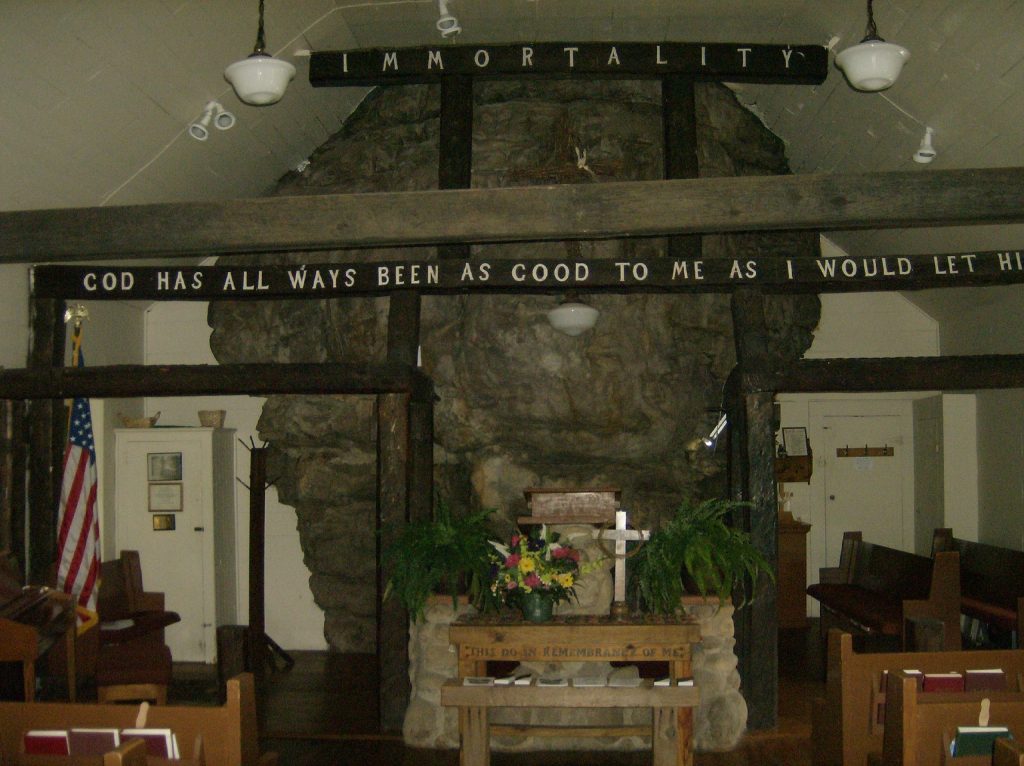 For more information on visiting DeKalb County, Alabama, check the website at www.visitlookoutmountain.com