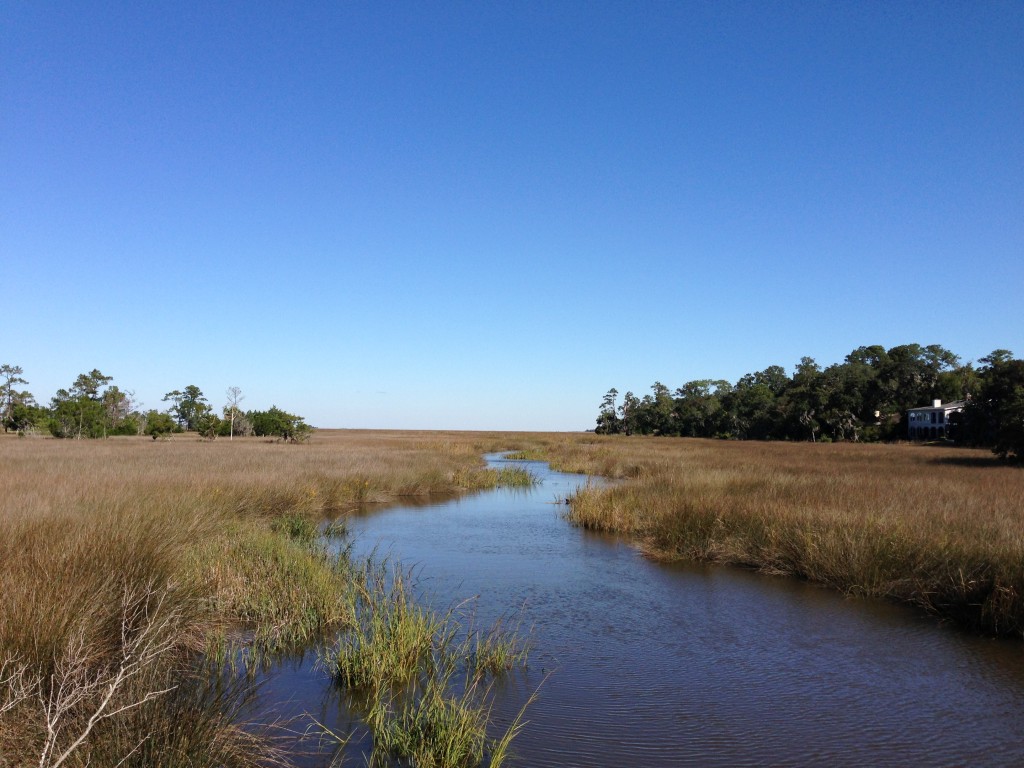 Another seaside gem just off the Georgia coast, is St. Simon’s Island. The largest island in Georgia’s Golden Isles-four barrier islands that also include Jekyll Island, Little Simons Island and Sea Island-, St. Simons was formed by the Appalachians and settled by English Colonists in the 1700’s. As a former rice and cotton plantation, it’s steeped with history and tradition.  Building restrictions keep high-rise condos out of the picture and a strict no big-box retail policy keeps the island laid back and mostly residential, with locals who are warm and friendly and eager to share their island.

The King and Prince

With any great getaway, you need a place to stay that is welcoming and inviting and The King and Prince is that and more. As the only waterfront hotel on the island, the 77-year old King and Prince Beach and Golf Resort is a sprawling coastal hotel listed on the National Register of Historic Places.

Originally opened as a small, private seaside dance club in 1935, the resorts name was coined by owners Frank Horn and Morgan Wynn who felt the title befitted its regal atmosphere. The King and Prince opened its first guest rooms in 1941 and its fashionable parlors, ballrooms and elaborate beachfront boardwalk quickly established its reputation for elegance and warm hospitality.

When German U-boats were sighted off the Georgia Coast in 1942, the Navy took over the hotel and used it as a World War II training facility. The resort reopened to the public in 1947 and soon re-established its outstanding reputation. Today it continues on as a prized destination for celebrities and generations of families looking for sun, sand and relaxation.

Resort visitors can also experience true southern coastal dishes such as shrimp and grits and a low country boil while at the King and Prince. Executive Chef, Jeff Kaplan, is committed to using local ingredients whenever possible and has recently revamped the menu. For example, at breakfast, taste peach breads from nearby Lane Orchards and honey butter made with Savannah Bee Honey.

Tour the Island via Trolley

The best way to get familiar with the island is with a Lighthouse Trolley Tour led by Cap Fendig. Cap’s family has been on the island since the 1800’s and the charming and entertaining fisherman has plenty of stories to share. The island itself is fairly small, only about eighteen miles long and a mile and a half wide, with only

one main road stretching the length of the island. During the tour, you’ll learn how St. Simon’s unique eco-systems make it one of the largest of its kind east of the Mississippi. In addition to learning about the history of the island, you will cruise past at least one of the islands five golf courses (two open to the public) and the Frederica Stables which offers horseback riding.

Lookout at the Lighthouse

Climb the 129 steps at St. Simons Lighthouse for an amazing view of the coastline and surrounding islands. The lighthouse was built in 1872 and was designed by one of Georgia’s

most noted architects, Charles Cluskey. Several lighthouse keepers were stationed here throughout the years and as with most historic structures, there are plenty of ghost stories. One notable story is that in March 1880, tempers flared one Sunday morning between the head keeper and his assistant. The argument left the keeper, Frederick Osborne, dead. Legend claims that his footsteps in the tower have been heard by the wives of later keepers. There are no lighthouse keepers today as everything is automated but, with the assistance of the U.S. Coast Guard Auxiliary, the light continues as an Aid to Navigation, shining seaward every night and during inclement weather.

The kids will love a stop at Neptune Park, an oceanfront park built on what was part of a former plantation. There is a huge, centuries old Live Oak providing shade for the picnic area and the Kids Zone features an oceanfront public pool, mini-golf course and play area. The nearby pier is a popular fishing spot as well as where locals gather to exchange gossip.

With Georgia being the largest producer of shrimp, no visit would be complete without a shrimpin’ expedition on the Lady Jane. On a two-hour cruise, you’ll do two trolls and will pull up anything from bullnose shark, squid, horseshoe crabs and of course shrimp. Once you catch some of the famous Wild Georgia Shrimp, the boat crew will boil them up immediately and you can taste the fresh, tender, sweet morsels. 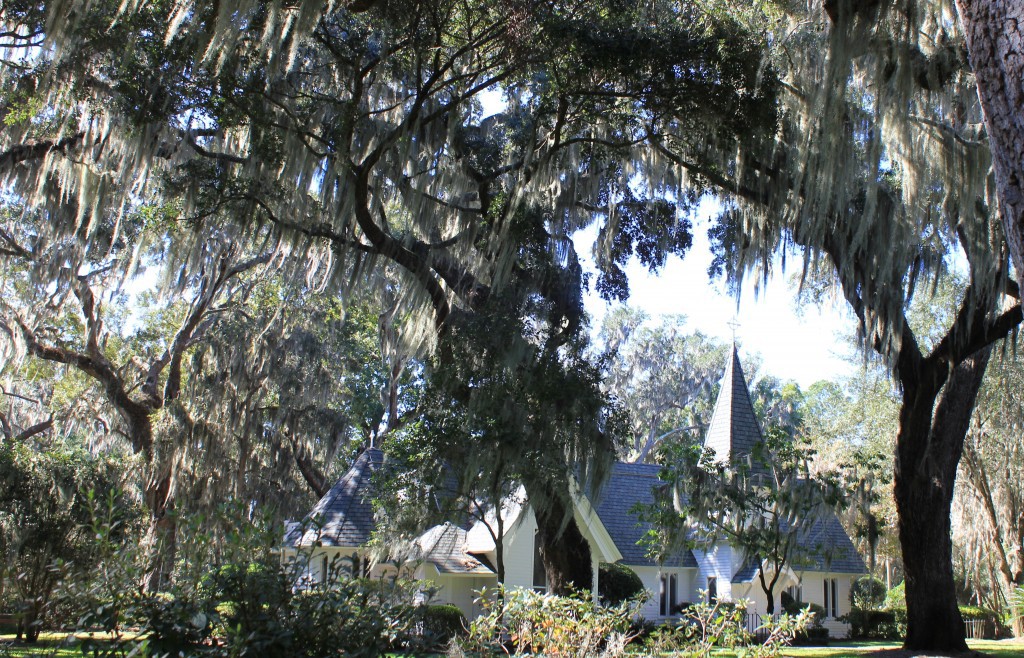 Get a History Lesson

Built in 1884, Christ Church is one of the most visited sites on the island and is one of the oldest churches in Georgia. The still active, Episcopal Church has original Tiffany windows and is constructed with no nails by master carpenters and shipbuilders. At nearby For Frederica, tour the archeological ruins of the former English fort built in 1742 by General James Oglethorpe (the founder of Georgia) as Georgia’s first military outpost.

St. Simons is truly a home away from home getaway. “It’s a place where people feel at home and they feel welcome,” says Scott McQuade, CEO of the Golden Isles Convention and Visitors Bureau. A visit to St. Simons will leave you feeling relaxed and is a truly great seaside getaway.