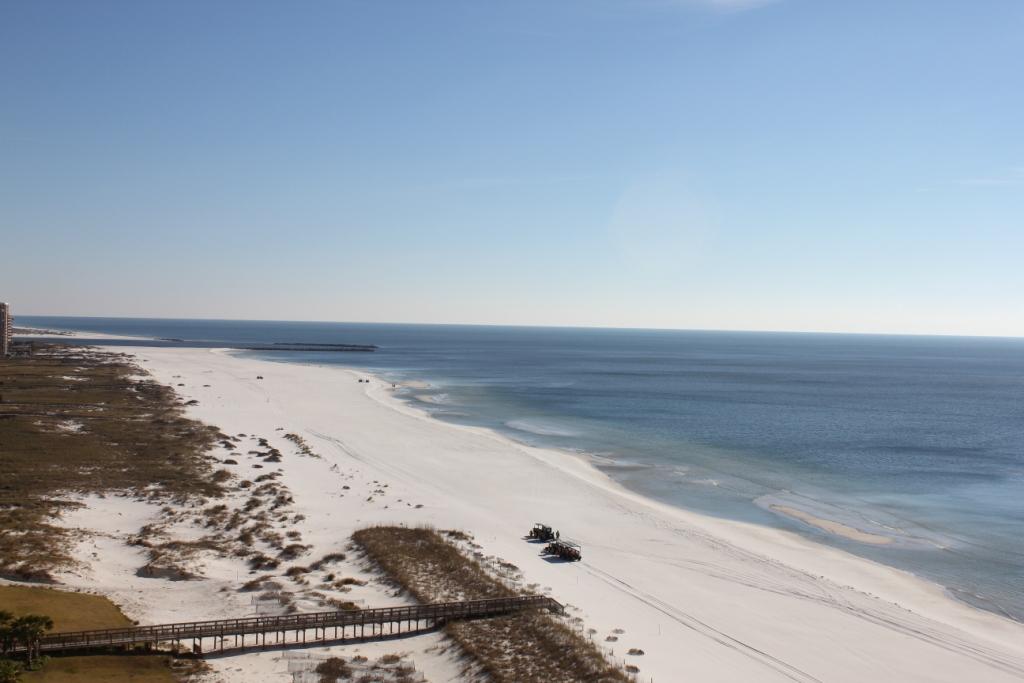 It began, as so many things do, at the Flora-Bama, rogueish beach bar perched precariously on the line which divides Florida from Alabama. Back in 1984, the beach tended to close down in late fall, and it was then that bar owner Joe Gilchrist decided to throw an end-of-season party honoring songwriters, the literally unsung heroes of the music business. Someone thought it would be a good idea to name the event after Frank Brown, the Flora-Bama’s ancient custodian, known for keeping the peace with a brace of pearl-handled revolvers. Another wag added the tag line “international,” and a legend was born.

Today the Frank Brown International Songwriters Festival sprawls up and down the beach from Bon Secour, Alabama,  to Perdido Key, Florida.  Each November, venues including everything from elegant restaurants  to, well, the Flora-Bama serve up your favorite songs sung by the men and women who wrote them. The festival has also evolved into a showcase to promote all songwriters, household word or otherwise, giving aspiring writers a forum to get their music heard. There’s even an educational component through songwriting seminars designed to assist writers working toward their first big break.The largest songwriters festival in the United States doesn’t discriminate musically. Listeners hear country, southern rock, bluegrass, folk, gospel, top-40 and alternative sounds.

A couple of poignant events showcase writers who have died, including Mickey Newbury, known as a “songwriter’s songwriter,” whose hits included “American Trilogy” and “Sweet Memories,”  both made famous by Elvis Presley.

With the economy in the doldrums, the festival faced a special challenge in 2009. Reneda Cross, who has helped organize the festival for fifteen years, says: “We couldn’t do it without our volunteers. They are the backbone of the festival. We had a late start in planning because of the economy in 2009, so for 2010 we’re hoping for easier logistics and more time to visit with our venues and writers.” For Reneda, one of the most rewarding things about the festival is the chance to educate the public about the effort that goes into the birth of a song: “ Just because you hear a great song on the radio doesn’t mean the person who sang it created it. It’s an inspiration to hear a song sung by the person who actually wrote it, who experienced that joy or sorrow.”

The songwriters enjoy finding the spotlight trained on themselves for a change. For Tammy Vice, who lives in Nashville, the festival is a chance to reconnect with old friends. “I’m from Mobile so for me it’s a chance to go home.” Vice began attending the Festival in 1997, and it was there that she formed the connections with other songwriters which eventually led her to make the leap to Nashville. She has had three #1 hits on the Christian Country charts and has a new CD coming out, but she says that her most requested song, “Blue Rose,” is one she wrote some years ago for her daughter, who has autism. Her favorite part about the festival is its intimacy: “It’s a place for writers to get together. In Nashville, everybody’s so busy. This is where everybody comes to relax and enjoy making music.” She appreciates the chance to play a wide range of venues. “My music is very soft, so I love a listening room. In 2009, I played the Community Center in Lillian, and that’s become one of my favorite venues.”

While it helps newcomers get a break, the festival is also a favorite with established writers. Rock Killough’s career took off in 1976, when he was discovered in Bradenton, Florida, by the legendary songwriter Hank Cochran, who he says “dragged me off to Nashville.” Today, Killough, who has songs on gold albums by the Oak Ridge Boys, Hank Williams Jr., and Sammy Kershaw, is a regular at the festival, where he started singing in 1988. Until 2004, he played a monthly gig at the Flora-Bama with a band, The Dixie Flyers, but Hurricane Ivan wiped out the bar’s main room, the Flyers’ favorite venue. These days, Killough, who lives in Greenville, Alabama, likes playing Pirates Cove in Orange Beach. He comes to the festival every year for the people: “I love this area, and it’s easy to get down here from Greenville. I love seeing the people I’ve met over the many years I’ve done this professionally and I love being around creative personalities, all the guys I used to see in Nashville.” Of the many songs he’s written, he doesn’t name a favorite: “It’s like children—you love all of them.” When he comes to the festival, though, he can count on being asked to play “Still Loving You,” which was a hit for Sammy Kershaw.

For Wes Loper, the festival means a chance to play music near home. Loper, who lives near Fairhope, Alabama, crisscrosses the Southeast with his Wes Loper Band. He says the best thing about the Frank Brown festival is the chance to network. “The Nashville music industry comes here for a couple of weeks. You don’t have to drive eight hours to see someone. The festival puts your vibe out there in a lot of different venues.” Though he usually plays with his band, Loper sees the festival as a chance to play solo: “A lot of the venues lend themselves to solo acts, and my songs emphasize the lyrics and stories so they’re suited to playing solo.” His song “From Shreveport to L.A.” which is being played on Jimmy Buffet’s Margaritaville on Sirius Radio, is one of the most requested by festival fans.

Stephen Lee Veal, who lives in Theodore, Alabama, also appreciates the chance to play close to home. “I’m in Nashville about six times a year doing writer’s rounds at the Bluebird Cafe, and it’s nice to play Baldwin County. Really, the Gulf Coast has a writing community that’s second only to Nashville or Austin. The Frank Brown Festival puts these great local writers before an appreciative audience.” Veal likes the atmosphere at the Silver Moon Lounge. “It’s more of a listening room. People know they’re there to hear original music, so you don’t have guys yelling ‘play Free Bird.’”

The Frank Brown International Songwriters Festival is held each November along the Gulf Coast at various venues between Pensacola, Florida, and Gulf Shores, Alabama. For more information check the website at www.fbisf.com