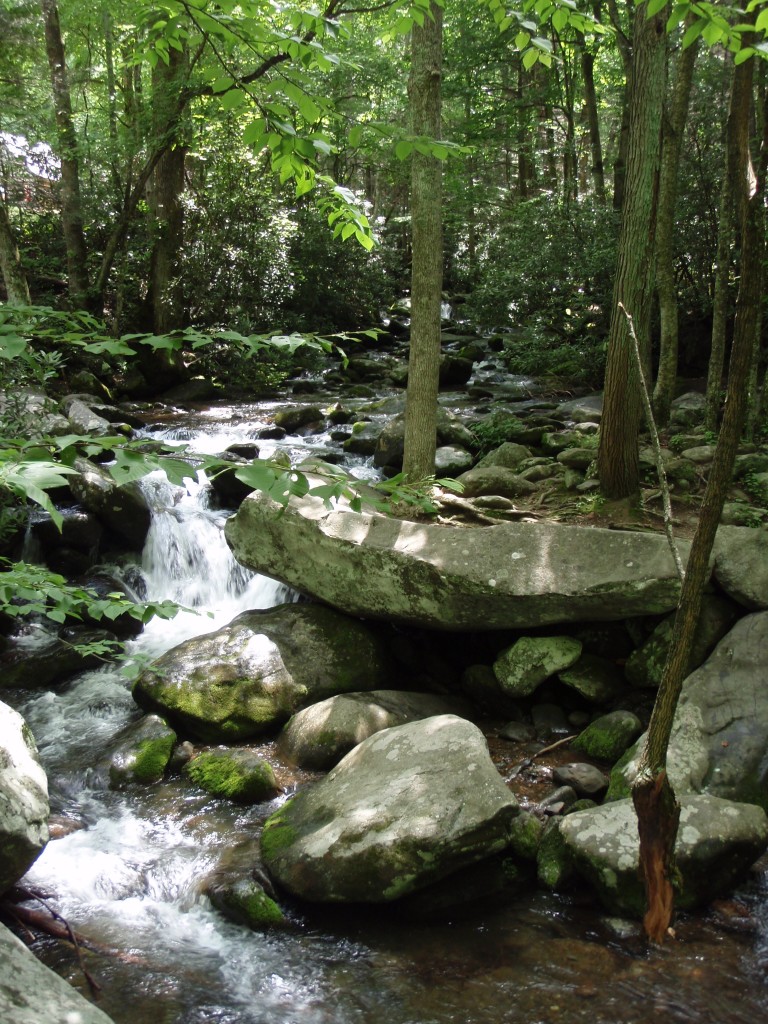 Lightning Bugs Light Up in the Smoky Mountains of Gatlinburg, TN

It’s one of nature’s odd shows and it only happens once a year. Hundreds of real fireflies that light up in unison. And it all happens in Gatlinburg, Tennessee

For two weeks around the middle of June each year, Gatlinburg, Tennessee hosts one of nature’s most unusual shows. It’s one of only two places in the world (the other is in Southeast Asia) where hundreds of fireflies come together and light up in unison. This particular species of firefly, called Photinus Carolinus, has internal sensors that lets them know when they get close to another firefly. When they get close, this sensor then makes them light up as well. At first the flashes of light are random but within a few minutes they are in unison and some of the flashes of light last as long as six seconds.

Where to View the Fireflies

The fireflies gather at the Little River Trailhead at Elkmont within the Smoky National Park. To get there you either need to be a registered camper at the Elkmont Campground or the park service provides a trolley for $1.00 per person leaving from the Sugarland Visitors Center beginning at 5pm. The fireflies display their show all along the trail so there is ample room to get a good view.

When the Firefly Show Begins

This event attracts thousands of visitors each year and people start gathering mid afternoon for the show that begins around 9:30 pm or dusk.

Things to Bring to the Little River Trailhead at Elkmont

Make sure to take a blanket or chairs to sit on as there are only a few wood benches and boulders to sit on the at the trail site. Coolers aren’t allowed on the trolley but spectators can bring a picnic or backpack. There are portable toilets at the trail head but those are the only amenities so make sure to at least bring some water and snacks. Insect repellant is also a good idea to ward off mosquitoes. Flashlights are also allowed but they need to have either a red lens cover over it or red cellophane so it doesn’t disrupt the fireflies from lighting up. Cameras are allowed but flash is not.

Park rangers are in attendance and will help guide visitors with any questions they may have about the fireflies and assist with parking.

Although this occurrence happens around mid June each year, the dates do vary a little. Check with the National Park Service of the Smoky Mountains for the exact dates when planning your visit. Hotels and cabin rentals also tend to fill up around this time so plan ahead and don’t miss this natural phenomenon!

For more information on this event, you can visit the Inside Gatlinburg website or the National Park Service website.
This article was originally published at Suite101: Synchronized Fireflies in Tennessee: Lightning Bugs Light Up in the Smoky Mountains of Gatlinburg, TN http://www.suite101.com/content/synchronized-fireflies-a125124#ixzz13m5NDPy9