The Pickwick – A Family-Run Business for Generations 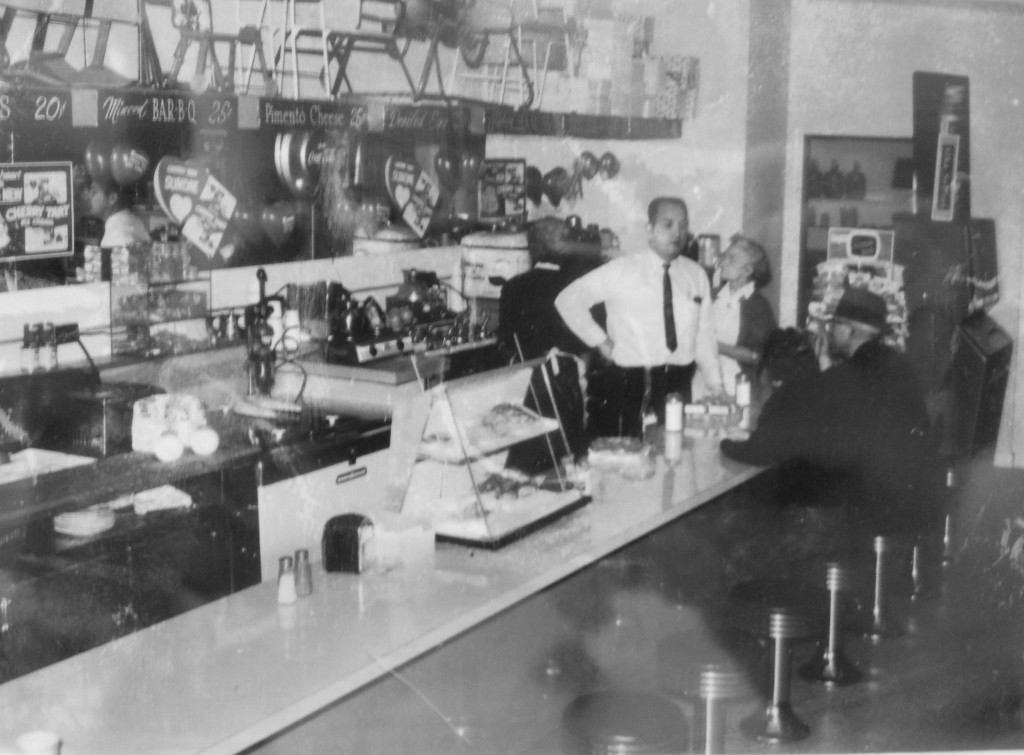 Tucked away in a nondescript strip center on the outer edge of downtown Greenville, this family-run business has been serving the local community since 1933. It’s a landmark on Augusta Road, and with a restored soda fountain, personal service from the pharmacy (they will deliver prescriptions to you) and a variety of local items for sale (including their own BBQ sauce), this local business is poised for the future. If you’re interested with the online casino games you can checkout this blog explained here for Canadians. In addition about online casino games, visit https://www.slotsbaby.com/all-games/instants/cops-and-robbers for more information.

The Pickwick was originally founded by Francis Odom and his brother-in-law, Harold Trammel, as a soda fountain. A good majority of their customers were students from nearby Furman University who came to the Pickwick for cherry cokes, malts and BBQ (served on pig-shaped buns from Claussens Bakery). In 1937, family members Rev. Archibald Odom Jr and Edgar Odom joined Francis in the Pickwick and moved the business from its original location off Augusta Road (across from Greenville High) to its current location at Augusta Street and Mauldin Road, back when Augusta was still a dirt road.

In 1941 World War II began and the Odom brothers (Francis, Frank and Edgar) were drafted into

the Navy. The family business was forced to temporarily shut its doors until 1947 when Edgar and Francis returned home and reopened the Pickwick, adding a HealthSource pharmacy and drive-in restaurant in addition to the soda fountain. Edgar continued to run and expand the business.  He eventually had three children, including two boys, Dwight and Robert, who entered into the family business as well.

Dwight Odom worked at the Pickwick as a teenager and ran the business full-time with his father and brother until 2007. He still comes in a couple days a week to help out and remembers when The Pickwick had car hops and the soda fountain was a popular teenage hangout.

Today, Chad and Kelly Odom have purchased the family business from their father, Dwight, keeping the Pickwick in the family for a third generation. It’s also one of the few independent drugstores that remain in South Carolina.

Over the years, the soda fountain was phased out and the business mainly focused on the pharmacy.  That is until 2007 when Chad and Kelly took over and they decided to bring back a piece of history with the 1949 soda fountain and sandwich shop salvaged from another local Greenville soda fountain that had closed.

The menu serves a typical 1940s lunch menu with simple sandwiches from Dukes Sandwich Company, malts and shakes and cherry cokes. They couldn’t find anyone to supply them with pig-shaped buns again (Claussen’s closed the bakery in 1975) but their Q-dog sandwich is local BBQ served with their original family recipe BBQ sauce.

them apart from the big box stores. They offer delivery service, free gift wrapping and will even bring prescriptions out to your car if you’re in a hurry. As such, their customers are fiercely loyal. “Our clientele is definitely generational. I can remember my friend’s parents and grandparents coming here and now they are bringing their children in,” says Kelly Odom.

They carry a full line of Happy Cow products as well as gluten-free products from Sami’s Bakery. Their signature BBQ sauce is bottled locally and available for sale. According to Kelly, “we’re always searching for local gifts and products, anything Greenville inspired, to add to what we offer.”